The Houston Ship Channel reopened on Monday afternoon following a brief closure due to a sulfur dioxide release and shelter in place in Galena Park, according to the United States Coast Guard.

At about 3:30 p.m., the Coast Guard Vessel Traffic Service received notification from Harris County Office of Emergency Management personnel that a shelter in place was issued for the city of Galena Park due to a sulfur dioxide leak at the Pasadena Refinery.

The VTS closed the ship channel at around 4 p.m., extending a half-mile on either side of the Washburn Tunnel.

USCG said that the leak was soon secured by the Pasadena Refinery, and that the ship channel reopened at 6:35 p.m.

The Port of Houston Authority fire-boat crew monitored the air for sulfur dioxide with negative results.

The cause of the leak is under investigation, the USCG added. 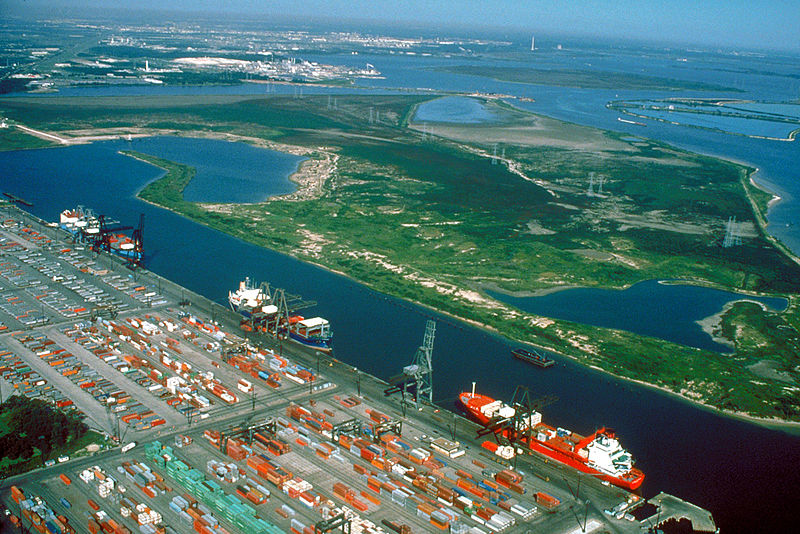