Sulzer and FMC Technologies Team Up for Shell’s Subsea Pump

Sulzer and FMC Technologies have received a subsea multiphase boosting pump contract to upgrade one of the pumping modules in Shell’s Parque das Conchas, a deepwater oil field off the coast of Brazil.

According to Sulzer, the pump modifications suit the specifics of the oil field with a high shut-in pressure of 517 bar (7 500 psi).

The subsea pump will be manufactured from a global supply chain with a large amount of assembly and testing conducted at Sulzer’s facilities in the United Kingdom.

“The advantage of the mudline pump is that it fits into an existing infrastructure with minor and cost-efficient modifications, yet is smaller and lighter than the pump it replaces. Smaller does not mean less performance: The pump achieves the necessary oil volume and boosting outputs,” Sulzer said in a press release.

This first subsea pump for Shell from FMC Technologies and Sulzer should be launched in the field in 2017.

The Parque das Conchas, also known as the Shell BC-10 field, is situated in deep water, approximately 120 km (75 miles) southeast of the Brazilian coastal city of Vitória. The BC-10 asset has water depths ranging from 1 500 to 2 000 meters. It is operated by Shell, with a 50% working interest. ONGC Videsh and Qatar Petroleum International are joint venture partners with 27% and 23%, respectively.

The agreement for BC-10 field multiphase pump solution between Shell and FMC Technologies was announced in November last year. 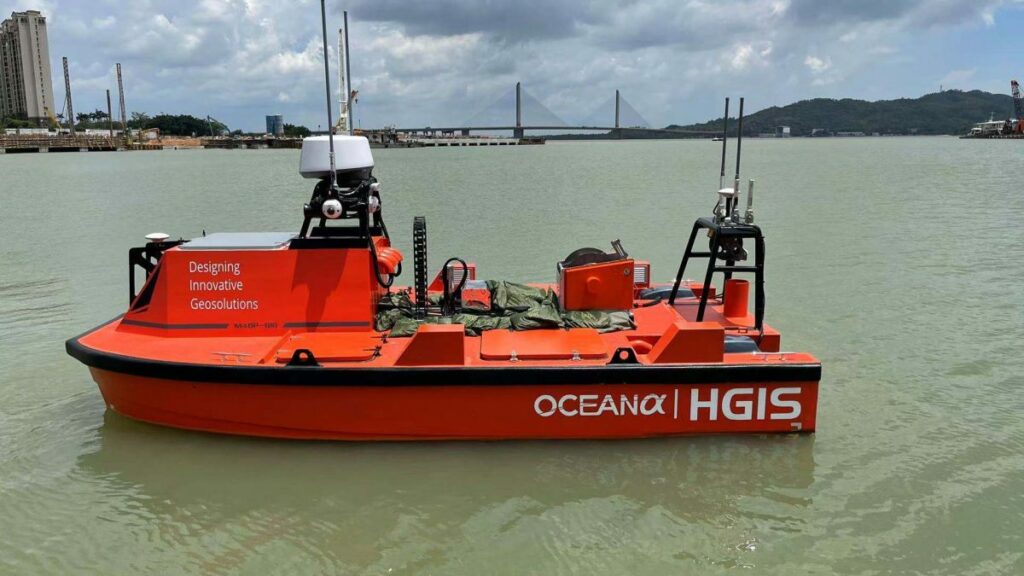