Suncor Energy reported yesterday that it has declared force majeure under its contractual obligations and is suspending its operations with the General Petroleum Corporation (GPC) in Syria. These actions are taken as a result of sanctions on Syria announced by the European Union on Dec. 2, 2011.

The company is working through a plan to safely withdraw its expatriates while retaining its Syrian employees and determining how we can best support Syrian employees during this extremely difficult time for their country.

“We’ve been monitoring developments in the region very closely during the last several months, and we’ve always been clear that we would comply with all relevant sanctions imposed on the country,” said Rick George, chief executive officer. “The current situation in Syria is very concerning, and our thoughts are with the Syrian people as we hope for a return to peace as soon as possible.”

Suncor’s primary asset in Syria is the Ebla development. Ebla is located in the Central Syrian Gas Basin and includes the Ash Shaer and Cherrife development areas, which cover more than 300,000 acres (approximately 1,251 square kilometres). 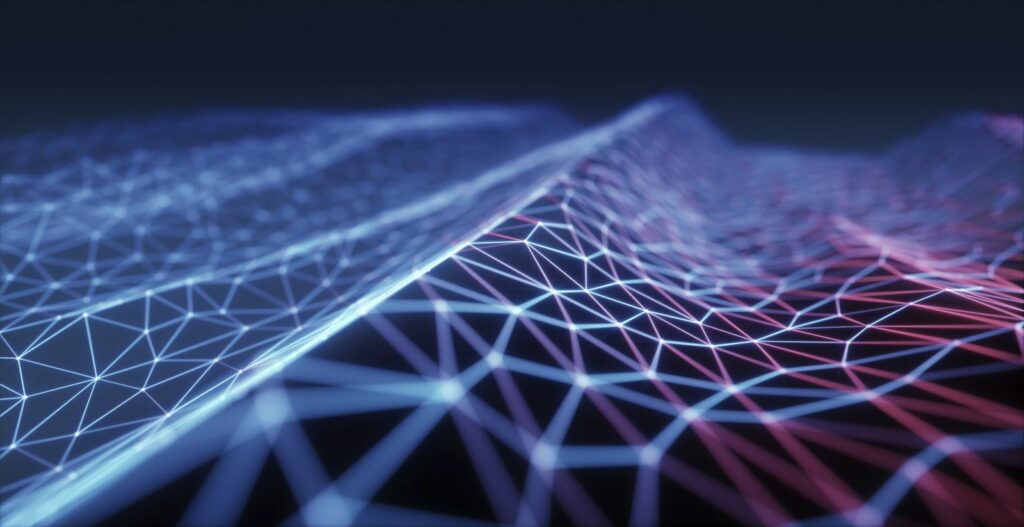