Ørsted and Eversource, the developers behind the Sunrise Wind project in New York who awarded Siemens Energy and Aker Solutions with a contract to deliver the offshore wind farm’s high-voltage direct current (HVDC) system, said that this would be the first offshore wind project in the US to use the HVDC system.

While HVDC technology is being used in the US, it has not been introduced to offshore wind energy until now, the two companies said.

Sunrise Wind’s transmission system will comprise a subsea export cable that will have a length of 100 miles (161 kilometres) to connect the offshore wind farm’s offshore substation to the grid connection point on land in Holbrook, New York.

The HVDC system consists of two converter stations, one offshore and an onshore substation.

The offshore converter station will collect the 66 kV alternating current (AC) power generated by the wind turbines through an inter-array cable system and transform it to 320 kV DC for transmission through the subsea export cable to the onshore converter station at Holbrook on Long Island. The onshore substation will then convert the power back to AC to feed it into the distribution grid.

The HVDC system will be delivered by a consortium between Siemens Energy and Aker Solutions, with Siemens Energy responsible for delivering the system on a turnkey basis and providing onshore civil work in partnership with local companies, and Aker Solutions contracted to deliver for the offshore platform which consists of a steel jacket substructure, and a topside platform deck housing the electrical equipment.

With portions of the HVDC work, including the onshore converter stations, to be performed by local companies, the project’s HVDC system will help create jobs and provide additional offshore wind experience to the regions’ workforce that can support a growing industry for decades, according to Ørsted and Eversource.

In total, Sunrise Wind will provide up to 800 direct jobs during construction, as well as up to 100 permanent full-time jobs servicing the wind farm during operations. In addition, Sunrise Wind is estimated to create up to 2,000 indirect jobs, the developers said. 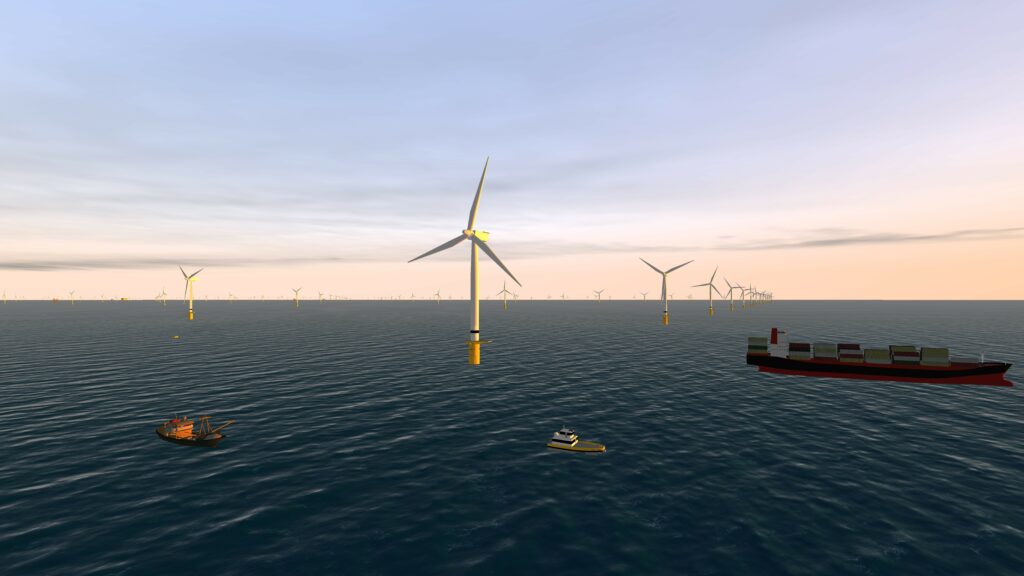