Suriname is offering eight new offshore blocks in the currently unlicensed and underexplored Shallow Offshore (SHO) acreage of Suriname via a round of competitive bidding.

Suriname’s national oil company Staatsolie said on Monday that the blocks are located in the west of the Shallow Offshore area, south of the recent deepwater discoveries made in Block 58 and northwest of the onshore producing fields.

The bid round encompasses eight blocks covering some 13,524 km2 of the western part of the SHO acreage, offshore Suriname, from the coast to the edge of the shelf within the prolific Suriname-Guyana basin that has seen a number of significant recent discoveries both in Suriname and Guyana.

The acreage on offer lies directly in the migration pathway up-dip from the proven and highly productive Cretaceous ACT (Albian, Cenomanian & Turonian) depocentre and source kitchen.

This is known to extend into Suriname as recently proven by Apache’s & Total’s Maka Central-1 discovery in January 2020, which encountered two pay zones containing light oil and condensate over a combined 120m+ interval of Santonian and Campanian sands.

The Sapakara West-1 and Kwaskwasi discoveries followed in April and July, respectively, with a fourth well, KesKesi-1, in progress.

According to information from the bid round, the first exploration phase includes 3D seismic obligations with a drill-or-drop before the second phase drilling commitment.

Other than a small existing 3D on the shelf edge in the western part of the SHO acreage, the bid round area is otherwise covered by a sparse grid of 2D seismic data and has seen only six historical wells drilled.

The SHO bid acreage is therefore considered underexplored, although all of the wells encountered hydrocarbons.

Of these wells, AKT-2, drilled near the shelf edge, encountered a 205m interval of shows in the Santonian equivalent to the deep-water discoveries, and another 87m of shows in the Albian. 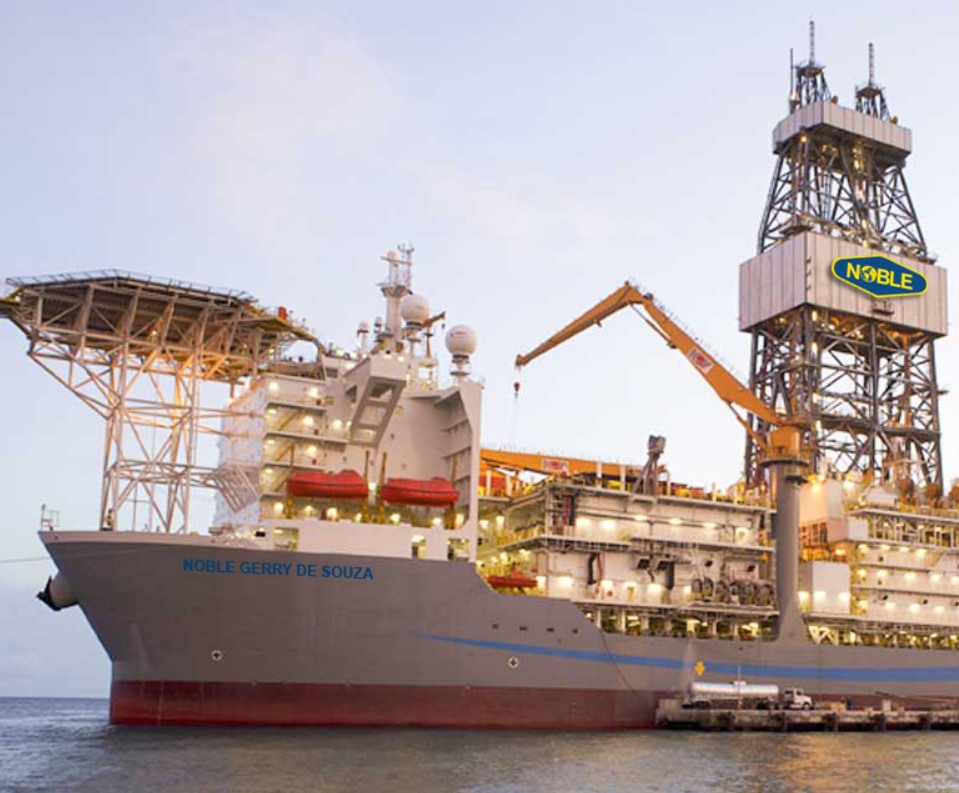