Passengers and families of victims of the ferry Estonia that sank in 1994 claiming the lives of hundreds of people are seeking an additional investigation into the causes of the tragedy.

The Government of Estonia said that it will form a working group to determine what would further action be concerning the application from survivors and victims’ families with an expected overview of plans set to be released in March.

The sinking of Estonia has been described as the worst peacetime maritime disaster on the Baltic Sea, in which 852 people from 17 countries lost their lives. There were 501 Swedish nationals among the dead and 285 Estonians.

137 people of the total of 989 people aboard managed to survive the tragedy.

“The families of the victims have applied for additional investigation of the sinking of Estonia and before we can give them a substantial answer, we wish for the top experts to give a current assessment of the possible launch of the re-investigation and the circumstances related thereto.”

The working group comprised of the country’s top ministers is being established on the heels of a decision issued last October by Tallinn Administrative Court. The decision obligated the Estonian government to respond to the application of Swedish citizens regarding the launch of administrative proceedings to re-investigate the sinking of Estonia.

Estonia sank on the night of September 28, 1994,  while battling strong waves and bad weather en route from Tallinn to Stockholm. The majority of the passengers were trapped inside the ship and could not be rescued.

In 1994–1997, the sinking was investigated by a joint committee of the governments of Estonia, Finland, and Sweden, and in 2005–2009, by a government committee led by the Prosecutor’s Office.

The report into the accident said that the bow door visor attachments were not designed to realistic design assumptions and should have been stronger.

The survivors received compensation from the owner of the vessel, however, last year their lawsuit seeking compensation from German shipbuilder Meyer Werft and classification society Bureau Veritas was rejected by a French court.

In 1995, Estonia, Finland, and Sweden entered into an agreement regarding the peace of the shipwreck, which prohibits diving to the wreck. 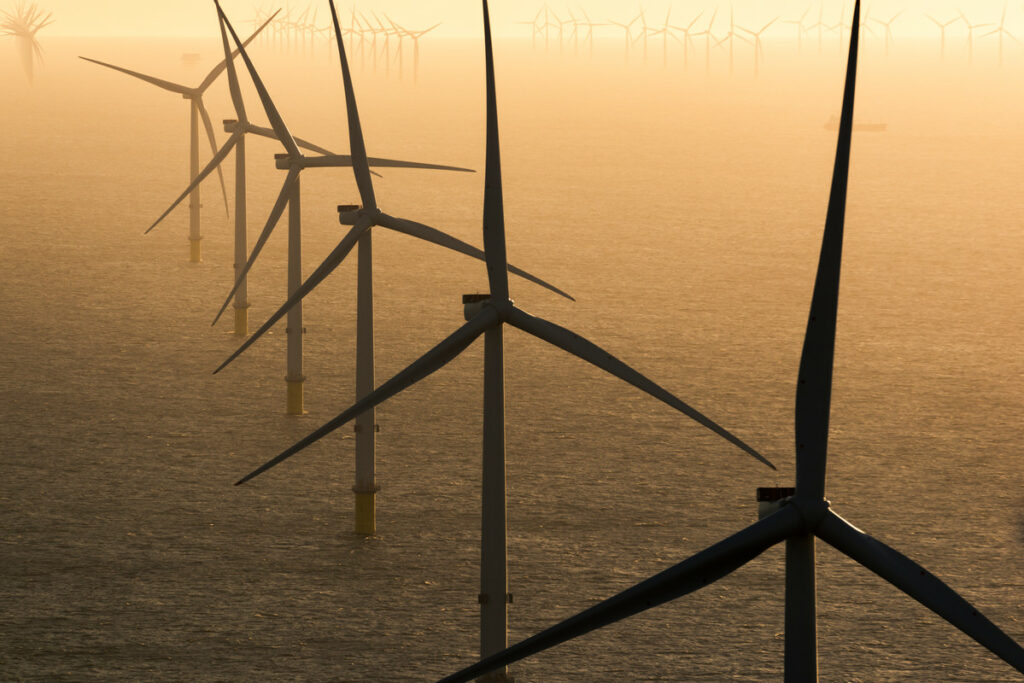