Sval Energi disclosed on Monday that it has strengthened its position on the Norwegian Continental Shelf (NCS) by closing the Martin Linge and Greater Ekofisk Area deal with Equinor and the acquisition of Suncor Energy Norge on 30 September 2022.

The deal with Equinor has an effective date of 1 January 2022, while the effective date for the Suncor Energy Norge acquisition is 1 March 2022. The Norwegian firm revealed that these transactions add around 34,000 barrels of oil equivalent per day to its production.

Nikolai Lyngø, CEO of Sval Energi, remarked: “We are satisfied to have completed these transactions. We are adding significant value to our team and portfolio. Together with our new colleagues and partners, we now look forward to creating additional value from our assets on the Norwegian Continental Shelf.”

The deal with Equinor includes the Norwegian state-owned giant’s entire participating interest in the Greater Ekofisk Area, covering 7.6 per cent of Ekofisk area licenses PL018, PL018B and PL275 – Ekofisk, Eldfisk and Embla fields – and 6.6 per cent in the Tor Unit – along with 18.5 per cent shareholding in Norpipe Oil. In addition, it also entails a 19 per cent share in Martin Linge.

On the other hand, the acquisition of Suncor Energy Norge brings 30 per cent additional ownership in the Sval-operated Oda field, 17.5 per cent stake in the Neptune Energy-operated Fenja field, and eight additional licenses. Moreover, 16 employees from Suncor have also joined the Sval team.

Sval Energi has been actively working on building its portfolio by combining oil and gas resources with decarbonisation value chains. One of its recent acquisitions includes Spirit Energy Norway. 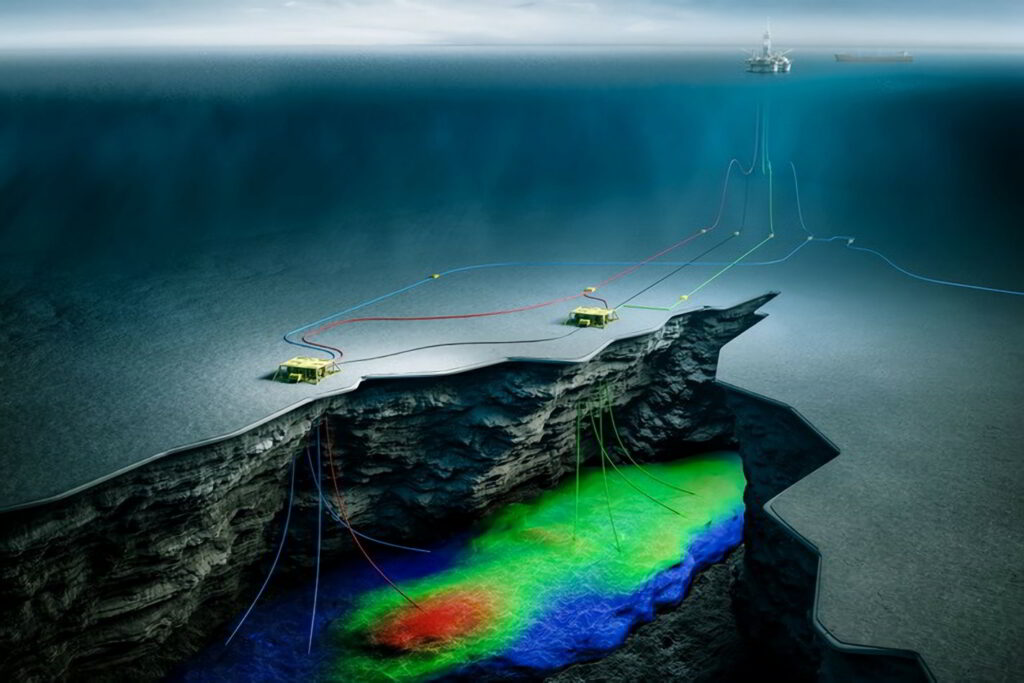