Swan Energy informed on Tuesday that, through its unit Swan LNG, it has received approval from Gurajat Maritime Board to begin construction of LNG terminal for its FSRU project in Jafrabad, Gujarat.

According to a filing to the India’s stock exchange, Swan Energy has executed an engineering, procurement and construction (EPC) contract for marine and dredging works, worth Rs. 21.15 billion (Approx. US$313.4 million) with National Marine & Infrastructure India Private (NMIIPL) for carrying out the construction of LNG terminal at Jafrabad, Gujarat.

NMIIPL has already began construction works with the project to be completed within three years.

According to the Swan Energy’s website, the proposed FSRU terminal will have a capacity of 5 mtpa of LNG.

It was reported in August that Swan Energy secured the required backing to complete its FSRU project as India’s ONGC, IOC and BPCL booked 60 percent of the capacity in the project. 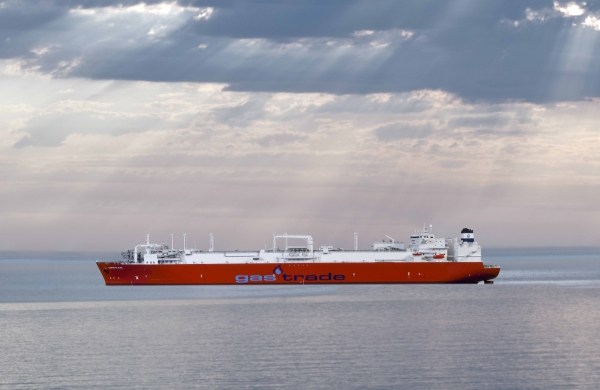