The release was arranged after a 31-day long ordeal. The crew members received medical checks, before returning to their home countries and their loved ones, the company added.

“I would like to recognize our crew members and their families for the extraordinary courage, resilience, and patience they demonstrated throughout this ordeal. We are relieved that it has been possible for the crew to be reunited with their families in time for the Christmas and year-end holidays, and SPO will continue to provide them with our full support in recovering from the trauma of the event,” says Managing Director, SPO, Peter Langslow.

The vessel was supporting offshore field operations in Equatorial Guinea and had a total of 15 crew members on board when it was attacked.

SPO joins several companies that have been faced with crew kidnappings over the past month amid rising number of attacks in the Gulf of Guinea (GoG). There is a particular pressure to do everything possible to facilitate the prompt release of kidnapped seafarers, especially considering that the holiday season is here and the fact that they should be with their loved ones not be held in captivity for selfish economic gain.

As reported earlier this week, Navios Maritime Acquisition Corporation and Anglo-Eastern Tanker Management (Hong Kong), owners and managers of Nave Constellation tanker informed that the 19 crew members kidnapped at the beginning of December have been released.

The Hong Kong-flagged crude oil tanker had departed Bonny Offshore Terminal in fully laden condition when she was boarded by armed men late on the night of December 3rd.

The incident was shortly followed by the kidnapping of an even larger group of seafarers. On December 15, twenty crew members were kidnapped from a Marshall Islands-flagged oil tanker off Benin, marking “the largest kidnapping event in West Africa within 2019”.

The 19,100 dwt MT Duke was attacked and boarded by six pirates while sailing from Luanda, Angola, to Lome, Togo, with a cargo of fuel oil. 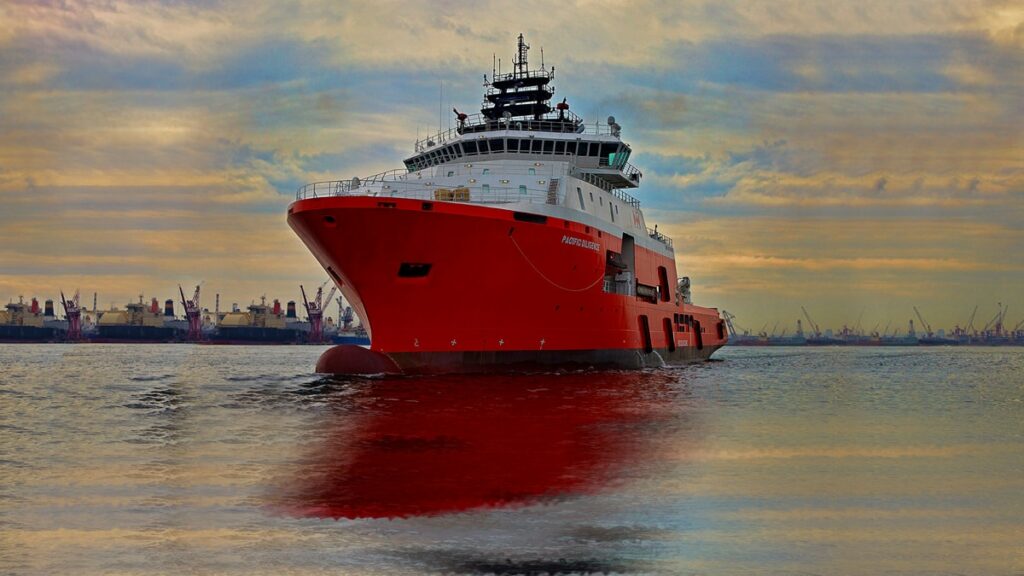