Head of TAG Energy Solutions, Stuart Oakley, said the company is going through a sales process and is expected to fully open after the process is completed.

“Contrary to reports, we are not in administration and not in receivership,” said Mr. Oakley.

However, he confirmed 74 workers lost their job in September as the company was forced to close its Haverton Hill site due to lack of orders.

“We are going through a sales process which has been ongoing since April, and we are in discussions with a number of potential purchasers.

“I can’t give any timescales, but I would hope a sale can be completed as soon as possible,” Mr. Oakley concluded. 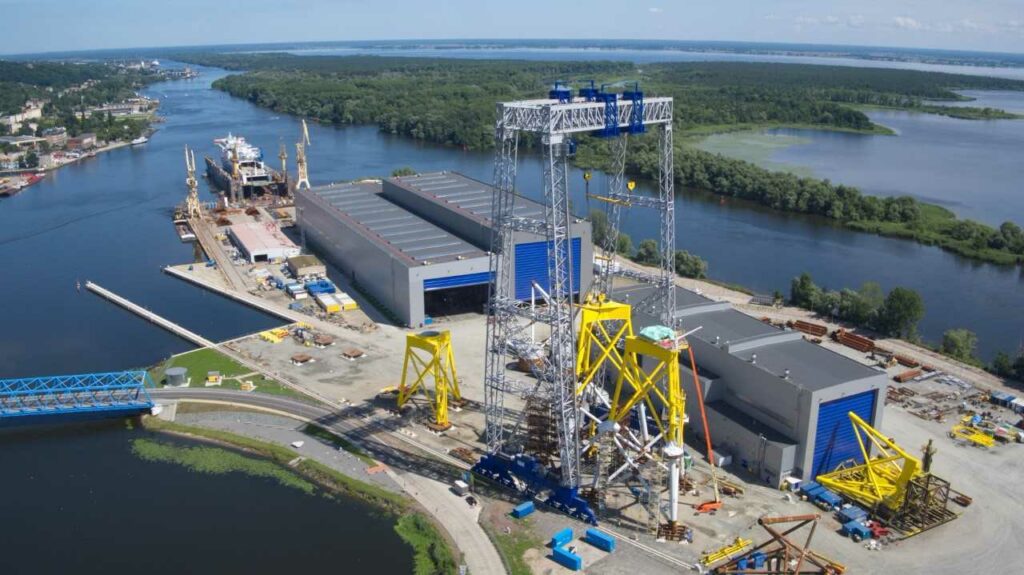