By 2035, Taiwan will become the largest offshore wind market in the Asia-Pacific (APAC) region after China, with 15 GW of capacity estimated to be added by that time, according to GlobalData.

This June, the construction of the 376 MW Formosa 2 offshore wind farm started with onshore and nearshore works for the landfall site. The wind farm will feature 47 8 MW turbines which are scheduled to be commissioned in 2021.

Furthermore, offshore installation activities on TPC Changhua Phase 1 offshore wind farm started in July. The 109.2 MW project will comprise 21 5.2 MW turbines and is set to be completed by the end of the year. 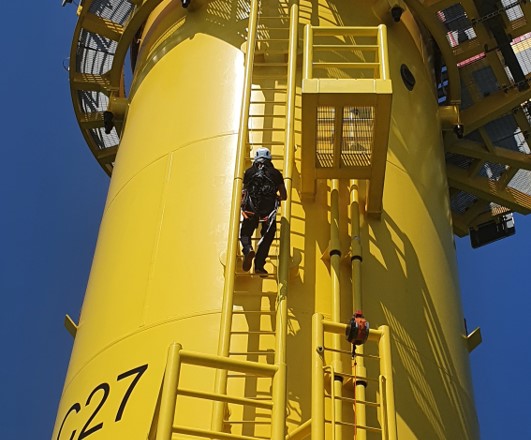