Estonian ferry company Tallink Group has like many other tourism and transportation companies sustained a major financial blow from the global health crisis caused by the COVID-19 virus.

Given the sudden downfall of what was a buoyant market just two months ago, Tallink is focusing its efforts on managing costs and cash flows to stay afloat.

“We fully understand and respect the necessity of the restrictions in order to ensure public health and the safety of our societies. Yet the consequent economic side effects are painful nonetheless,” Paavo Nõgene, Chairman of the Management Board, says.

In order to curb losses and cut down costs the company said it has scaled down its operations by suspending some of its routes and closing down hotels.

The ferry owner and operator has also been working on delaying all non-critical investments and purchases.

However, there is less leeway for the company when it comes to over 7,000 of its employees which cost the most.

Nõgene said that talks were launched with the maritime unions to send staff on paid leave where possible, and on unpaid leave in other cases. Other efforts include 30 percent workload and remuneration cut for onshore and support staff in Estonia.

Furthermore, the company’s Supervisory Board members have waived their remuneration for the coming months. Tallink is also working with governmental authorities to secure financial relief while discussing options with lenders to secure necessary liquidity.

Profit distribution has also been shelved.

The chairman explained that the longer the uncertainty revolving the pandemic persists, the greater the impact on the economy, which in turn will affect the pace of recovery.

“We are not under the illusion that we will be back to business as usual in just a few months. It is likely that once the most acute crisis is over, incomes, public confidence and spending power around the globe will remain under pressure and return to the pre-crisis levels of demand will be gradual. Therefore, we are monitoring the situation carefully and evaluating the best course of action for returning to our scheduled services once the situation normalises,” he added.

The group’s revenue amounted to EUR 949.1 million, pretty much in line with the previous year, and the net profit stood at EUR 49.7 million, EUR 9.7 million higher than in 2018. 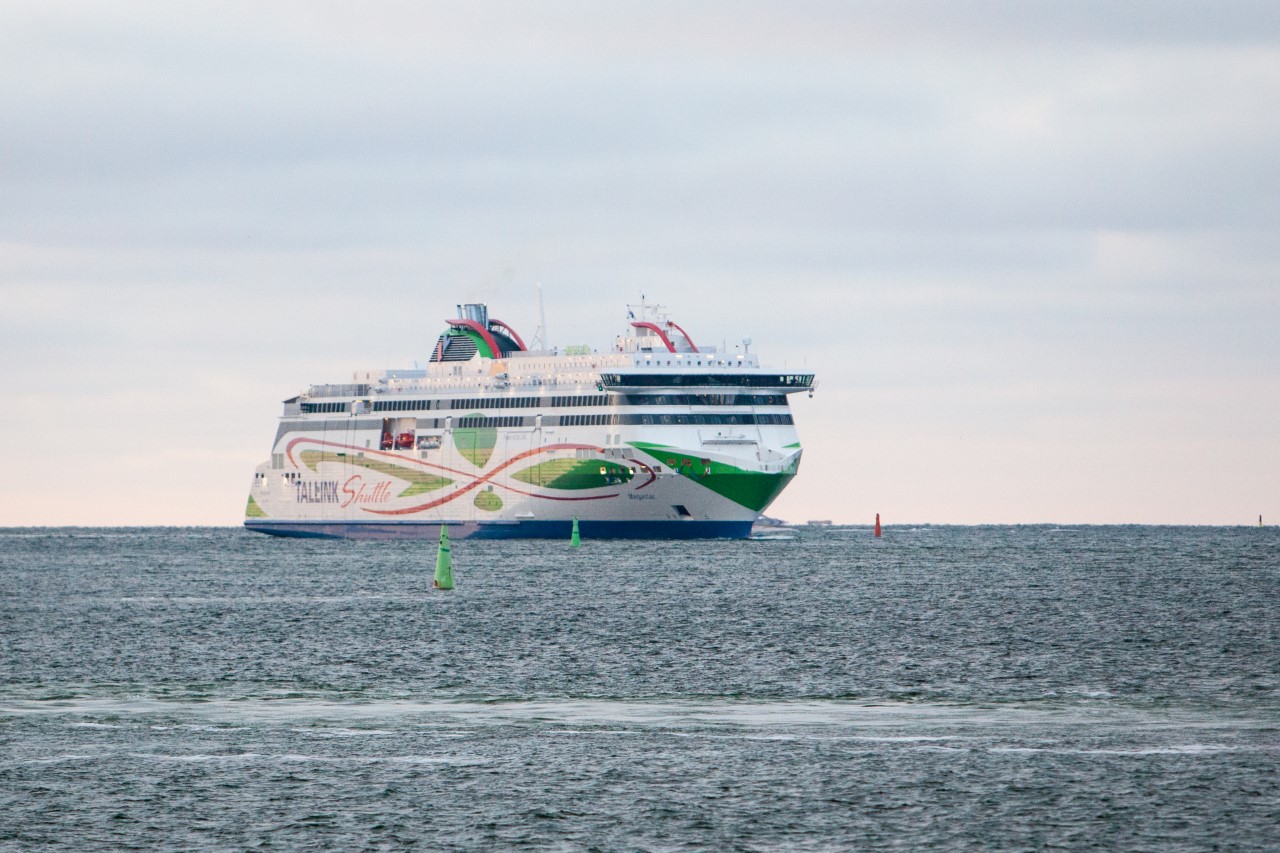