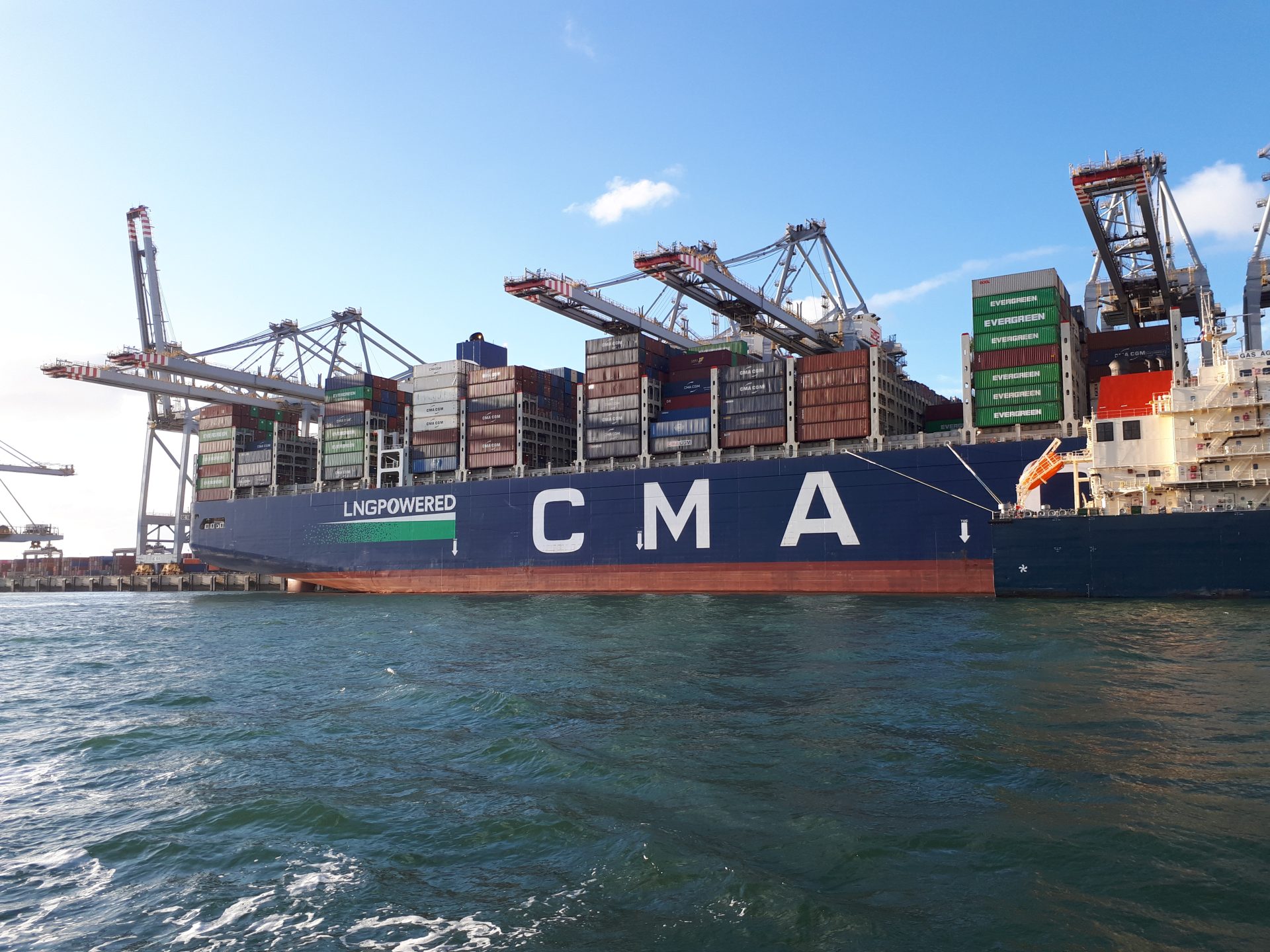 A quarter of Europe’s shipping will be fossil gas-powered by 2030 as ”misguided EU sustainability targets” encourage uptake of LNG, a new Transport & Environment (T&E) study shows.

This will lock in fossil fuel use for decades while bringing limited benefits to the climate, according to the clean transport campaign group.

“The shipping industry is one of the world’s biggest polluters and is heavily reliant on fossil fuels. The old narrative of gas as transitional fuel just doesn’t hold. We cannot afford to shift from one fossil fuel to another. It will not get us to zero emissions by 2050 and, by putting more methane into the atmosphere may even fry the planet faster,” Delphine Gozillon, sustainable shipping officer at T&E, said.

Last year, the European Commission proposed a law requiring ship operators to reduce the lifecycle carbon footprint of the fuels. The EU targets, which are tightened over time, are designed to gradually squeeze out the most polluting oil-powered ships, and, in theory, drive the uptake of sustainable fuels.

Instead, they will be replaced by fossil LNG-powered ships, which the regulation gives the green light to well into the 2040s, T&E added.

According to the report, with costs far cheaper than genuinely clean alternatives, LNG will make up 23% of the total energy used in EU shipping by 2030, up from 6% today. Many of today’s LNG ships are worse even than the traditional ships they replace, the report claims.

As the commission proposal stands, ships will have little or no incentive to switch to more sustainable alternatives such as green hydrogen or hydrogen-based fuels known as ‘e-fuels’.

“Currently, there is no mandate for e-fuels meaning shipowners can rely on fossil LNG and dubious biofuels to meet EU targets into the 2040s,” T&E noted.

“Europe’s policymakers should introduce dedicated quotas and incentives to boost demand for hydrogen-based fuels. Genuinely clean solutions do exist, but currently they are expensive. If we kick start demand now, a green shipping future is possible. Continue to waste precious time on fossil gas and it will start to look impossible,” Delphine Gozillon pointed out.

Specifically, T&E recommends mandating a 6% target for shipping e-fuels by 2030 as the most straightforward way to ensure supply and demand for sustainable fuels, while providing business predictability to shipowners and fuel suppliers.

Without this minimum share of e-fuels and stricter greenhouse gas targets, full decarbonisation by 2050 will likely be out of reach, T&E explained.

The EU’s shipping fuel law – FuelEU Maritime – is currently under discussion in the European Parliament and the Council, with a final text expected in the second half of 2022. T&E calls on policymakers to adopt key changes to the proposal. 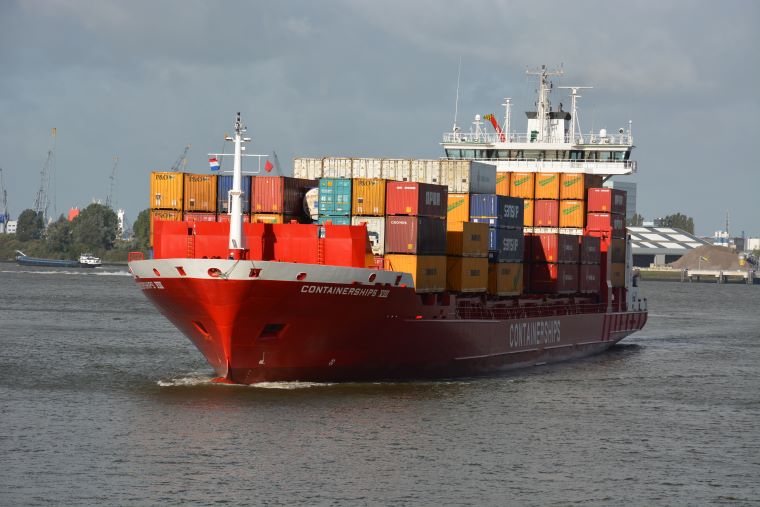