A team from Inchcape Shipping Services (ISS), the world’s leading maritime services provider, has conquered three of Britain’s highest peaks, Ben Nevis in Scotland, Helvellyn in England and Snowdon in Wales, in just over 11 hours to raise funds for the Sailors’ Society in The Three Peaks Challenge.

The team, Dan Whysall, Diana Vilarino and Graham Pearson, based at ISS’ offices in Essex, raised over £5,500 in sponsorship money for the Sailors’ Society, the first time they have participated in this gruelling peak climbing event.

As Shipping Agents, ISS deals with merchant seafarers on a daily basis and knows just how important the Sailors’ Society is in enriching and enhancing the wellbeing of the 1.2 million seafarers throughout the world.

One of the largest international and most comprehensive seafarers’ support charities, the Sailors’ Society offers practical help, emotional and spiritual support, financial assistance and family liaison through Port Chaplains and Seafarers’ Centres.  Port Chaplains visit thousands of ships every year to meet the needs of seafarers, irrespective of belief or nationality.

The ISS team remained together throughout the challenge and walked all three peaks from the 4406ft Ben Nevis to 3560ft Snowdon, walking and travelling day and night to complete the event in 11 hours and 19 minutes.

Says Dan Whysall, “I am really pleased we got our team together and that ISS has supported our fundraising efforts by donating £2000 to the total we raised to surpass our fundraising target of £5,500.  It was a very tough achievement, but enjoyable and I want to ensure The Three Peaks Challenge becomes an event that the company participates in regularly with different colleagues taking up the baton for the Sailors’ Society.”

ISS has been a loyal supporter of the Sailors’ Society, having previously participated in challenges such as the Dragon Boat race and contributing towards the charity’s minibuses which provide transport for seafarers to onshore contact centres. 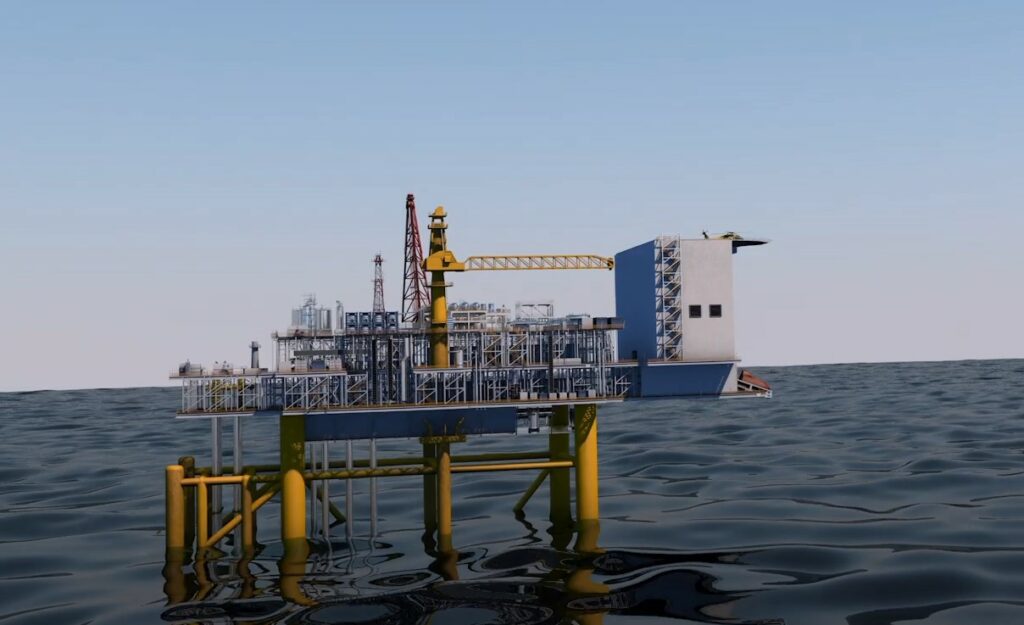