Technip to modernize its flexible pipe plant in France

The company said that further strengthening Technip’s expertise and industrial capabilities at the site will reinforce its global position in the production of flexible pipes, for the development of offshore oil and gas fields.

According to Technip, this modernization plan focuses on the installation of new-generation machines and site optimization to fit 12 meter diameter reels, on which flexible pipes are spooled. Increasing the reel capacity from 9.6 to 12 meters in diameter will provide room for twice as much flexible pipes on each reel, says the company and further adds that Technip’s investment will also create a new area dedicated to the testing of the world’s most sophisticated flexible pipes.

This investment amounts to €68 million ($84.58 million) and is part of Technip’s technological innovation and differentiation strategy. Field developments are becoming increasingly complex, including deepwater operations with higher pressure levels and more corrosive fluids. Technip says that the company is focused on technology as an optimization driver for its clients.

The company says that the high technology products manufactured in Flexi France are exported in their entirety internationally and this also contributes to support the local economy. The company relies on a more than 1,800-strong network of suppliers, of which more than 1200 come from France.

Thierry Pilenko, Technip’s Chairman and CEO, highlighted: “Established for over 40 years in Normandy, Flexi France is a strategic asset for Technip. Our products have a high technological content based on decades of accumulated R&D and product know-how which we will continue to enrich further. This investment reflects our confidence and determination to continue to make our four flexible pipe plants leading actors throughout the world.” 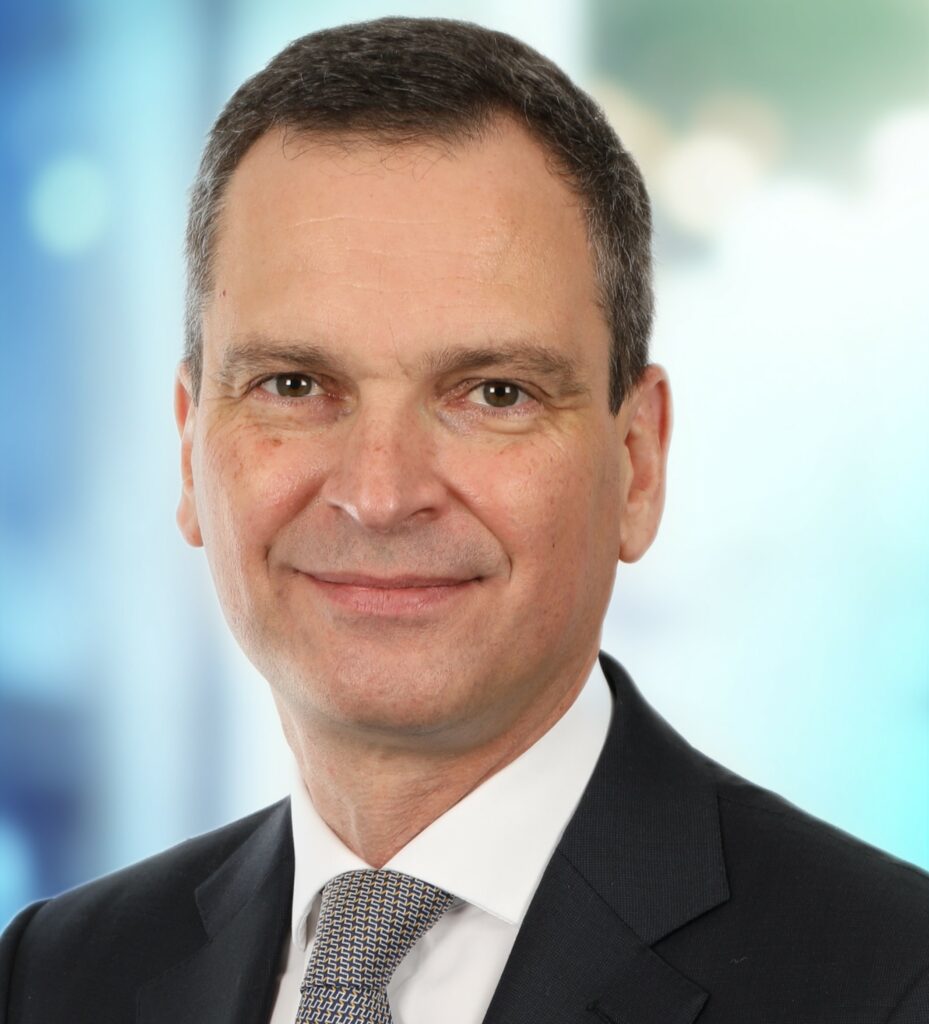