TechnipFMC has secured an Engineering, Procurement & Construction (EPC) contract from Statoil for the Snorre Expansion Project.

The contract follows from Statoil’s announcement about submitting the plan for development and operation of the Snorre Expansion Project to Norwegian authorities.

In addition Statoil said it awarded NOK 9 billion worth of contract for the development, including the contract awarded to TechnipFMC.

Hallvard Hasselknippe, president Subsea Projects at TechnipFMC, said: “TechnipFMC has delivered subsea equipment to Snorre since the field started production. We are happy to continue supporting Statoil on the Snorre field, extending the production for another 20 years.”

Snorre is located in the Tampen area of the North Sea and has been producing oil and gas since August 1992. 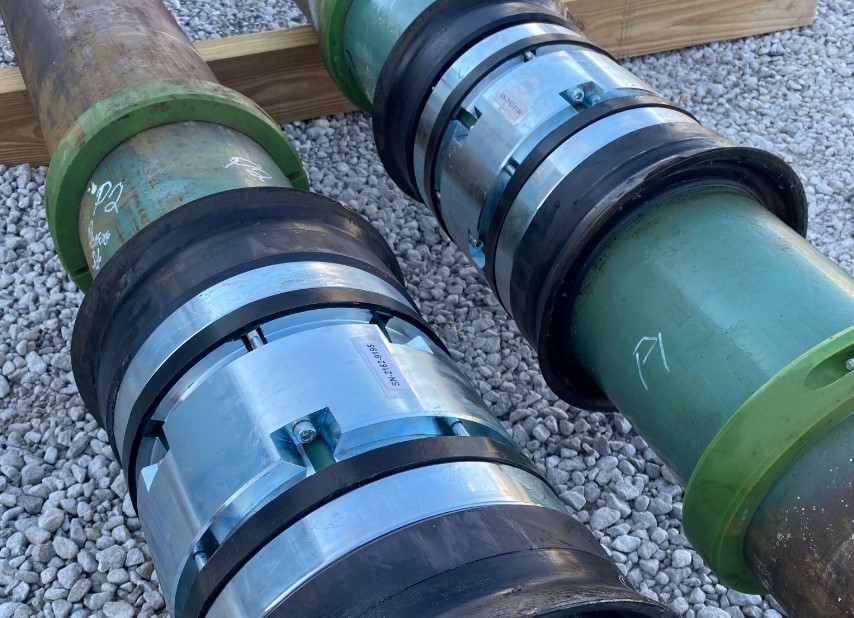