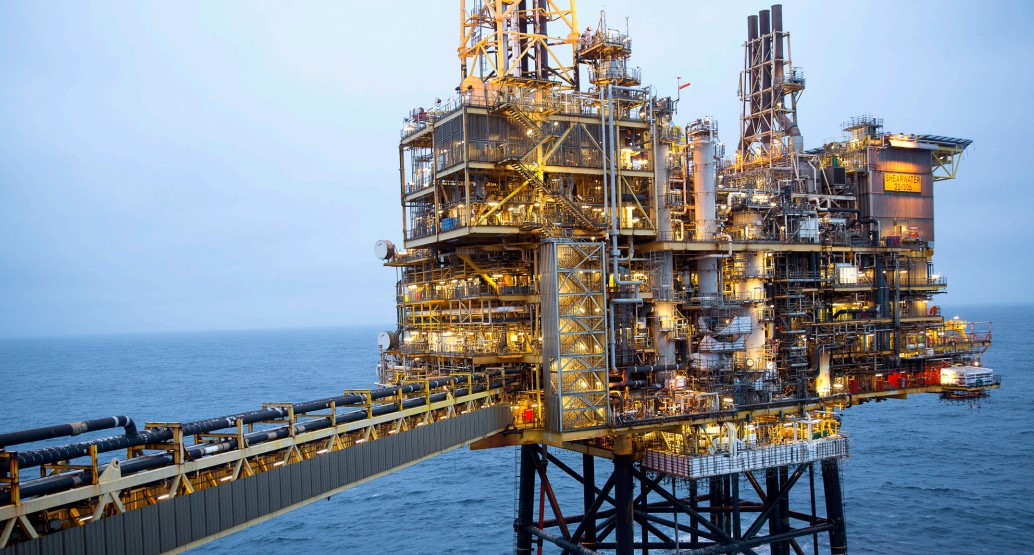 Shell has awarded TechnipFMC with an engineering, procurement, construction and installation (EPCI) contract for the Jackdaw development offshore the UK.

The contract covers pipelay for a 30-kilometer tieback from the new Jackdaw platform to Shell’s Shearwater platform, as well as the delivery of an associated riser, spool pieces, subsea structures, and umbilicals.

According to TechnipFMC, the tieback will use pipe-in-pipe technology, which is designed for high-pressure, high-temperature use.

The company described the contract as “significant”, meaning it is between $75 million and $250 million.

“We’re excited to embark on this significant project together in the UK North Sea. Our strong technical record and our ability to design, engineer, construct and install were key to our success in winning this award,” said Jonathan Landes, president, Subsea at TechnipFMC.

The Jackdaw field, located east of Aberdeen in the North Sea, at peak production rates could represent over 6 per cent of projected UK North Sea gas production in the middle of this decade.

Shell took the final investment decision (FID) to develop the project in July, following regulatory approval earlier this year. However, the decision had faced strong opposition from environmental groups, seeking to stop the development.

After the rejection of the environmental statement for the development in October last year, Shell released an amended ES for the project this March. By early June, the authorities approved the project much to the dismay of environmental groups who staged protests demanding a halt to all new oil and gas licenses and consents.

Aker Solutions was recently selected to deliver a not permanently attended installation (NPAI) for Jackdaw. 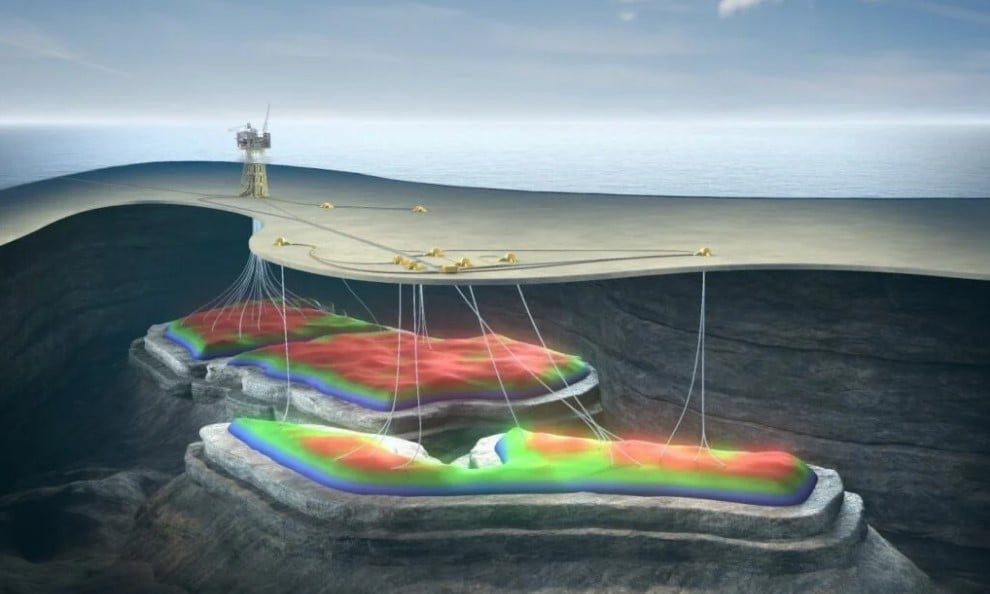