TechnipFMC has upgraded its dive support vessel (DSV) Deep Arctic with hybrid battery power, which is expected to cut its fuel use and emissions by 20%.

The hybrid battery conversion took place at the Remontowa shipyard in Gdansk, Poland, in January and February.

Commissioning by Siemens and sea trials followed in March and April and the vessel was handed over early this month.

The move comes as part of TechnipFMC’s target to reduce its Scope 1 and Scope 2 greenhouse gas emissions by 50% by 2030.

According to the company, using instant access electric battery power as the backup means fewer diesel generators are kept running, cutting engine running hours and maintenance costs by up to 50%.

In addition, when in port, the vessel can be connected to shore power so that mobilization activities can be carried out with no direct emissions, where the infrastructure is available. 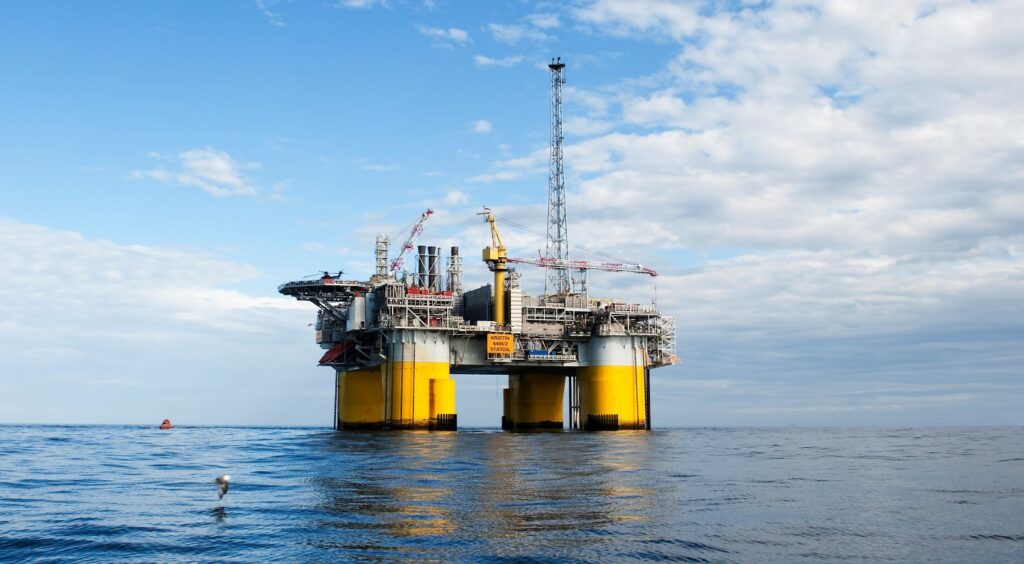