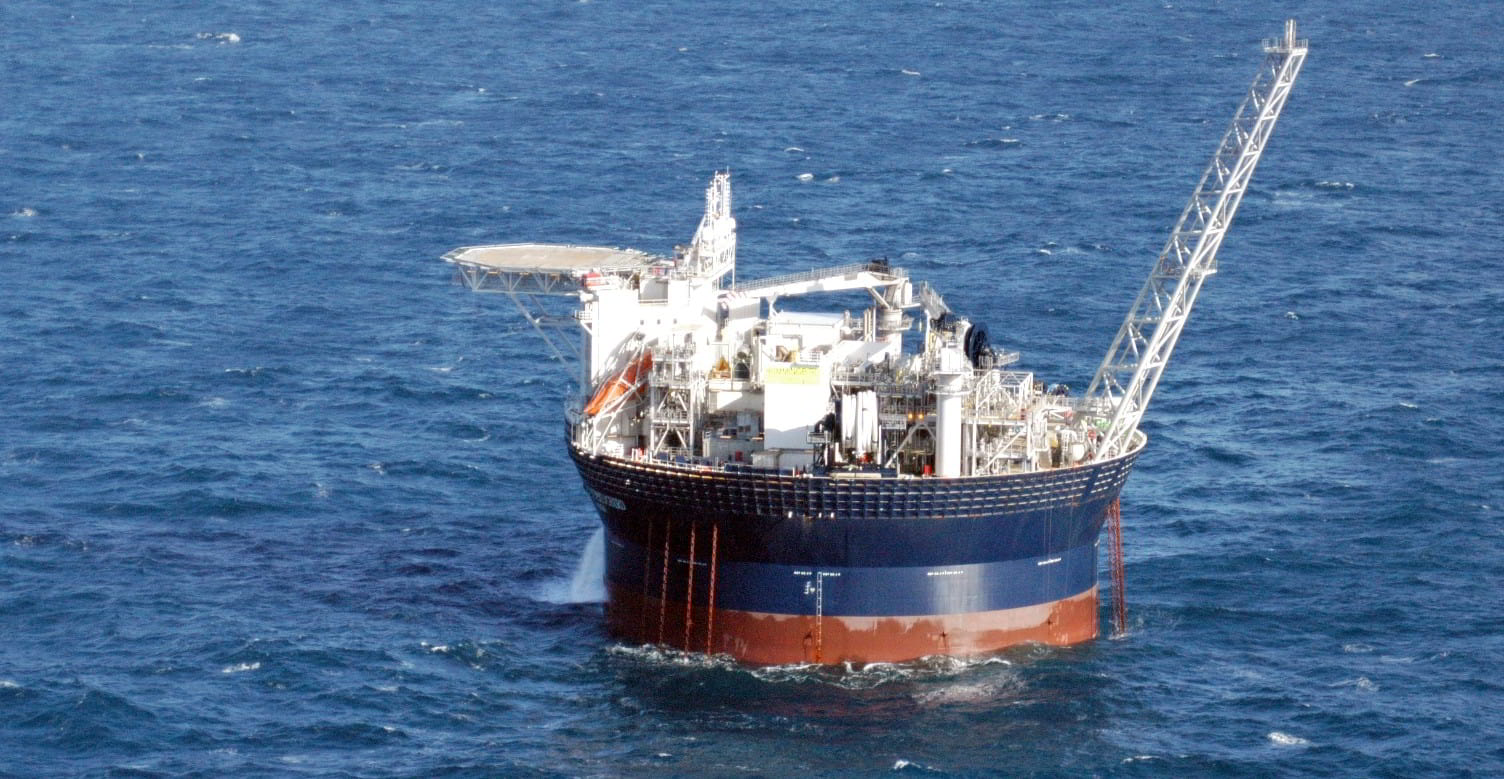 Bermuda-based shipping group Teekay Corporation has delivered a floating, production, storage and offloading (FPSO) vessel to an operator of a North Sea project, which anticipates operational deployment by 2025.

Malaysia’s Dagang NeXchange Berhad (DNeX), via its 90 per cent-owned subsidiary Ping Petroleum, revealed last week that it has taken delivery of the FPSO Sevan Hummingbird from Teekay.

The company explained that the acquisition of this FPSO is a “critical milestone” in the development of the Avalon project in the Central North Sea off the United Kingdom. After receiving a letter of no objections from the North Sea Transition Authority (NSTA) earlier this year for its proposed Avalon development plans, the firm informed that it continues to progress this project towards a Final Investment Decision (FID), which is anticipated later this year.

Furthermore, Ping secured a 19-month extension from NSTA for the P2006 licence containing Avalon, allowing it additional time to optimise and gain full regulatory approval of its development plan for this project. In addition, the company explained that the proposed development concept includes plans to deploy the FPSO Sevan Hummingbird at the Avalon field which will be modified to facilitate electrification from an external, low-carbon source.

To this end, the firm is evaluating options to connect the FPSO to a dedicated floating offshore wind turbine to power the facility, minimising diesel usage and associated greenhouse gas emissions. Ping pointed out that the planned development allows it to expand and diversify its portfolio of producing assets in full compliance with the UK’s energy security and net-zero targets. The full operational deployment of the FPSO on the Avalon field is expected by 2025.

After the Avalon prospect was drilled in 2014, oil was discovered from high-quality Tertiary sands and an appraisal well was drilled on this prospect in 2017, which confirmed reserves and fluid characteristics.

The operatorship of the asset was transferred to Ping Petroleum UK in April 2018 and the firm acquired the remaining 50 per cent interest in the UK North Sea Block 21/6b in September last year from Summit Exploration and Production, bringing its ownership in the licence to 100 per cent.

With a total estimated ultimate recovery of 23 million barrels of oil reserves over a period of 12 years, oil production from Ping’s second oilfield asset is expected to come onstream in 2025.

Tan Sri Syed Zainal Abidin Syed Mohamed Tahir, Group Managing Director of DNeX, remarked: “We have a tangible asset ready with the newly acquired Sevan Hummingbird. Our next step is to secure approval for our field development plan, which will be submitted in the coming months.”

The FPSO Sevan Hummingbird is of Sevan 300 design and has a storage capacity of 270,000 barrels of oil. The FPSO is capable of producing up to 30,000 barrels of oil per day and supporting up to 47 offshore personnel. The topside process modules were fabricated in Europe and integration was completed by Damen Verolme in Rotterdam.

The FPSO has been in operation since 2008 and spent years working in the Chestnut field in the UK North Sea, producing for the Chestnut Joint Venture between Spirit Energy and Dana Petroleum.

Back in August 2021, Spirit Energy disclosed that a decommissioning programme would be submitted for this field as it exceeded its expected life sevenfold. Since under the proposed decommissioning plans, the FPSO Hummingbird Spirit was to be removed, Teekay said at the time that it would assess potential reuse options or ultimately recycle the vessel. 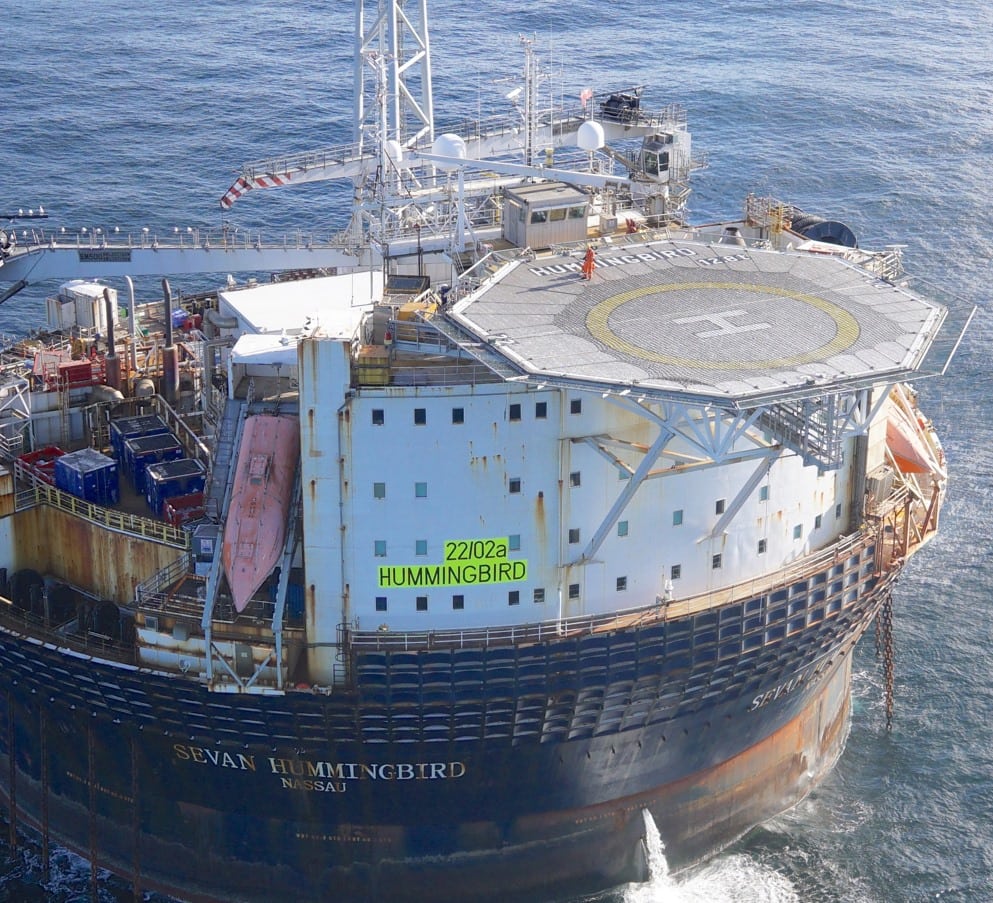