Teekay GP, the general partner of Teekay LNG Partners reported a net income of $46.7 million in the third quarter, compared to the $48.2 million for the same period in 2013.

Teekay’s distributable cash flow was $64.2 million for the quarter ended September 30, compared to $64.6 million in the same quarter of the previous year.

The slight decrease in distributable cash flow was primarily due to the sale of three 2000 and 2001-built conventional tankers between December 2013 and August 2014 and related restructuring charges, which were partially offset by the partnership’s acquisition and charter-back of two liquefied natural gas carriers from Awilco in September and November 2013, Teekay said.

“In contrast to the recent volatility in the equity markets, the partnership continues to generate stable cash flows from our growing portfolio of long-term, fee-based charter contracts which have an average remaining contract duration of approximately 13 years,” commented Peter Evensen , Chief Executive Officer of Teekay GP.“With strong fundamentals in the liquefied gas market, the partnership continues to add to its existing pipeline of over $2.5 billion of committed fleet growth, most of which is scheduled to deliver between 2016 and 2020, including 15 LNG carrier newbuildings and nine LPG carrier newbuildings.” 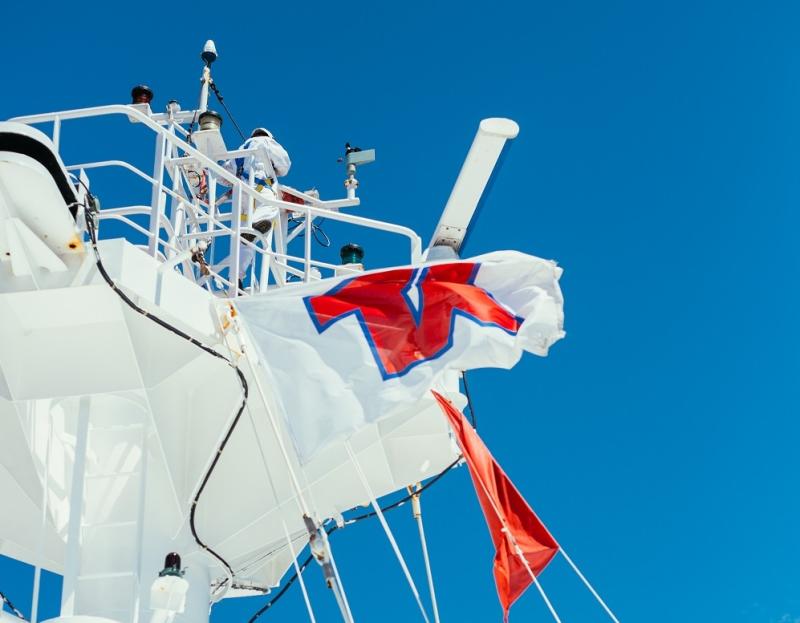