Owner and operator of liquefied natural gas carriers Teekay LNG Partners has decided to sell its 151,800 dwt Suezmax tanker to Greece-based shipowner Eurotankers, according to data provided by VesselsValue.

The vessel in question is the 269-meter-long Asian Spirit, built by South Korean Hyundai Heavy Industries in 2004.

Although the financial details of the agreement were not disclosed, VesselsValue data shows that the tanker has a market value of about USD 20.2 million.

The 13-year-old vessel was a part of Teekay LNG Partners’ fleet of 26 ships, six of which are tankers with an average age of 11 years.

Additionally, the company has 19 newbuildings on order, all of which are large LNG carriers.

Data from VesselsValue shows that the new LPG carriers are scheduled to start joining the fleet from January 2017.

Earlier in 2016, Centrofin, the charterer of the company’s Bermuda Spirit and Hamilton Spirit Suezmax tankers, exercised its options under the charter contract to purchase both vessels for a total purchase price of USD 94 million.

All of the proceeds from the sales were used to repay existing term loans associated with these vessels. 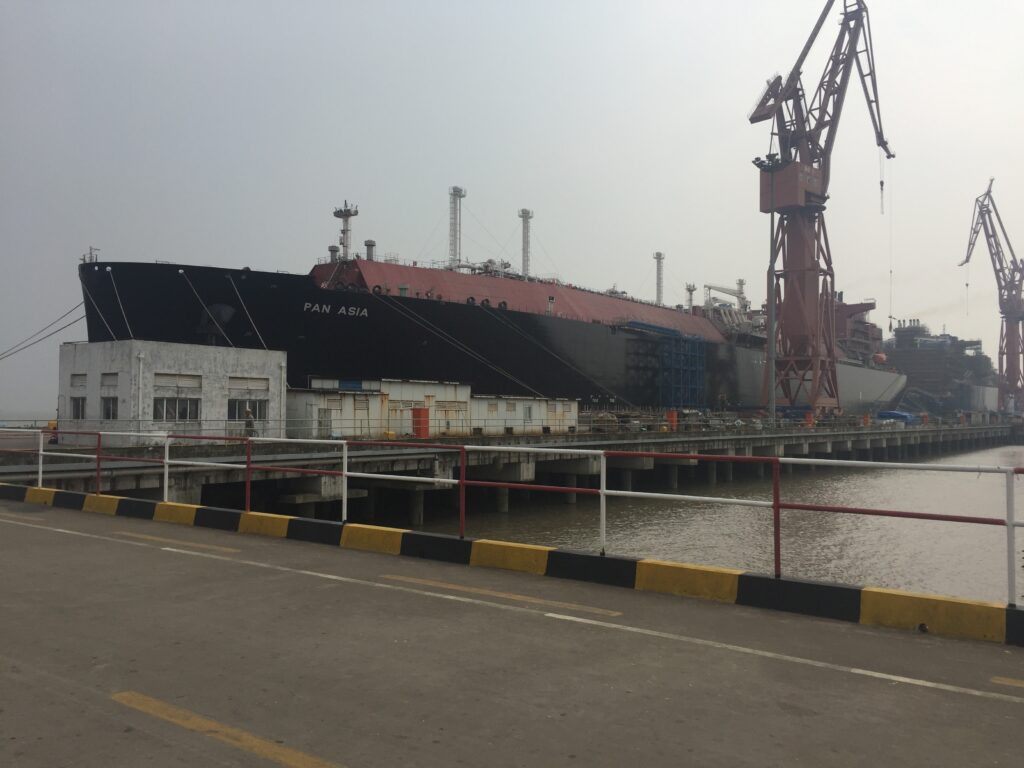