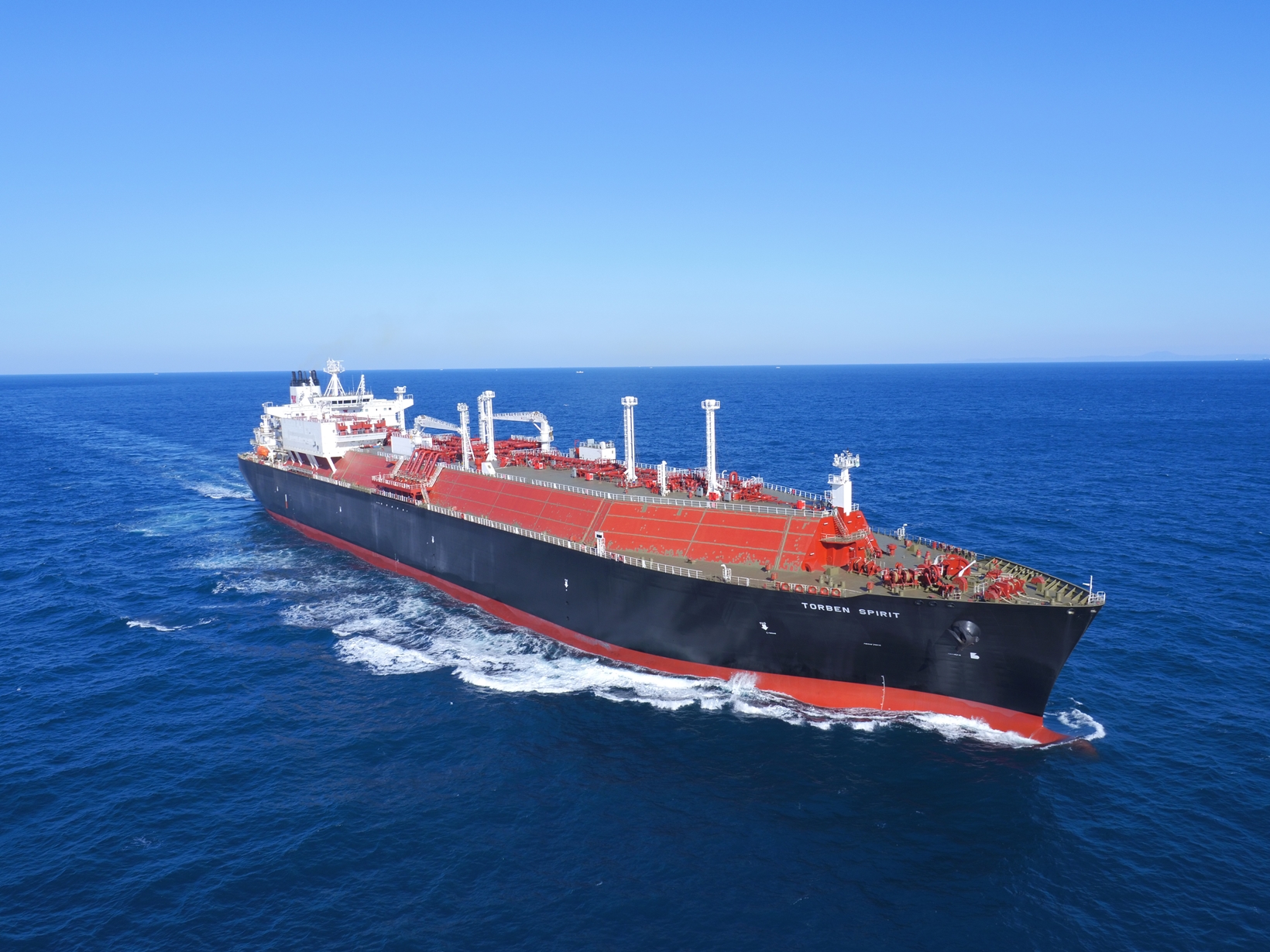 Teekay LNG Partners, one of the world’s largest owners of LNG carriers, swung back to profit in the second quarter of 2018.

The partnership reported a net income of $2.7 million for the quarter under review, compared to a net loss of $6.9 million in the first quarter of the year and a net loss of $16 million reported in the corresponding period in 2017.

The net income increase has been positively impacted by the deliveries of seven liquefied natural gas (LNG) and three LPG carrier newbuildings between July 2017 and May 2018 and the commencement of short-term charter contracts for certain of the vessels in the Partnership’s 52 percent-owned joint venture with Marubeni Corporation, the company said in its report.

The company’s president and CEO, Mark Kremin said that it has “experienced another quarter of increased earnings and cash flow from” LNG carriers.

“We have taken delivery of nine LNG carriers over the past nine months, including the Myrina and the Megara in early-May and mid-July 2018, respectively, both of which are on long-term, fixed-rate charters to Shell, and we are anticipating the delivery of the Bahrain Spirit FSU later this month,” Kremin said.

Quarterly voyage revenues increased during the period under review, reaching $122 million compared to $100 million reported in the quarter ending June 30, 2017.