The construction of the 174,000 cbm capacity Creole Spirit started in March with the vessel’s launching taking place in May.

Creole Spirit sailed out from the DSME shipyard for sea trials in October. The shipbuilder said in its statement that sea trials were completed at the end of November.

The vessel is expected to enter service in January next year on a contract charter with Houston-based LNG player Cheniere. 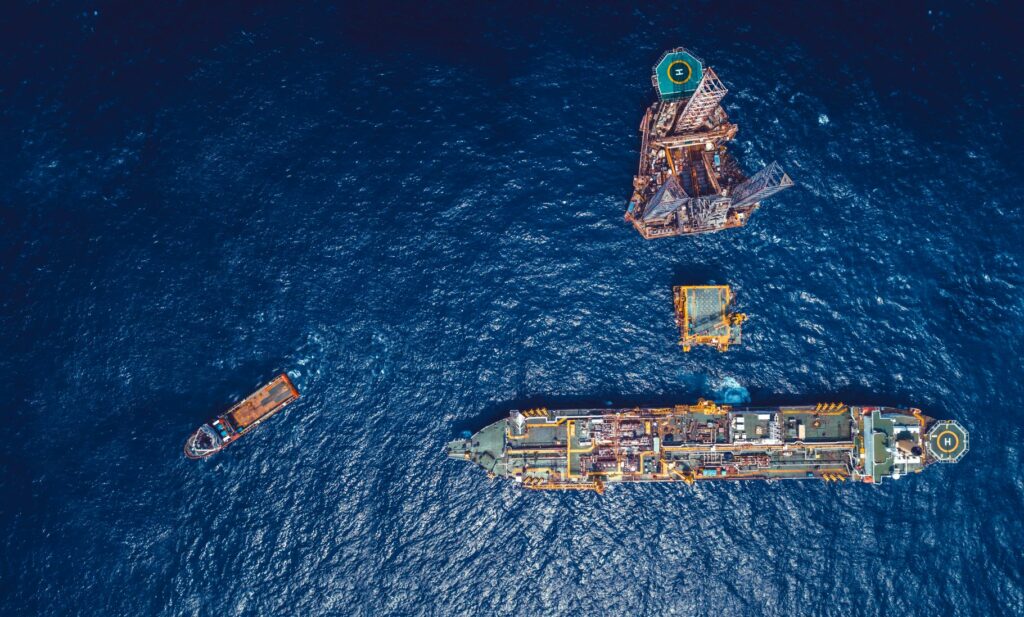