TekTube was installed on Westermeerwind near-shore wind farm in the Netherlands marking a major milestone for the company.

Tekmar supplied cable installation contractor, VBMS, with 92 of its systems to protect the cables into the 48 wind turbine foundations for the Siemens’ EPC (engineering, procurement and construction) project which is located along the dikes of the Noordoostpolder.

Installation work ran more quickly than initially expected with up to six systems put in place within each 12-hour window for work.

Tekmar’s chief executive officer, James Ritchie, said: “Delivering TekTube for the first time makes Westermeerwind a particularly momentous project and one which saw us work with VBMS for the 16th time.

“TekTube was designed as a result of our ongoing investment into researching and developing next generation cable protection systems that continue to help drive down costs, improve offshore installation rates and ensure cable integrity for the service life which is typically 25 years.”

Tekmar was awarded the Westermeerwind contract by VBMS just months after the company demonstrated TekTube at the Offshore Renewable Energy Catapult’s (ORE Catapult) National Renewable Energy Centre in Blyth, Northumberland. TekTube was also the first new patented product that was produced at Tekmar’s new manufacturing facility in the north-east of England. 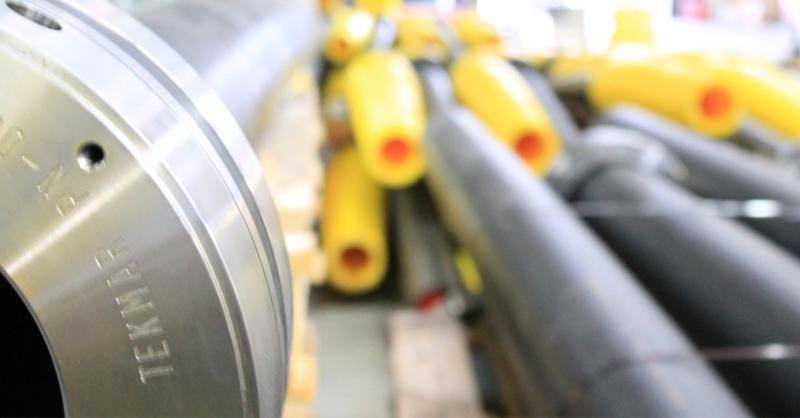