Under the deals, unveiled on March 15, the company’s vessels, the 2007-built Neo Energy and the 2016-built Maria Energy, were hired by undisclosed international energy concerns for an aggregate period of 36 months.

The total gross revenues from these two fixtures, over the duration of the respective contacts, is expected at about USD 60 million.

“LNG is on top of the agenda for TEN’s diversified energy fleet. With two vessels fixed on
accretive medium-term charters, the company is examining further expansion in the sector,” George Saroglou, COO of TEN, said. 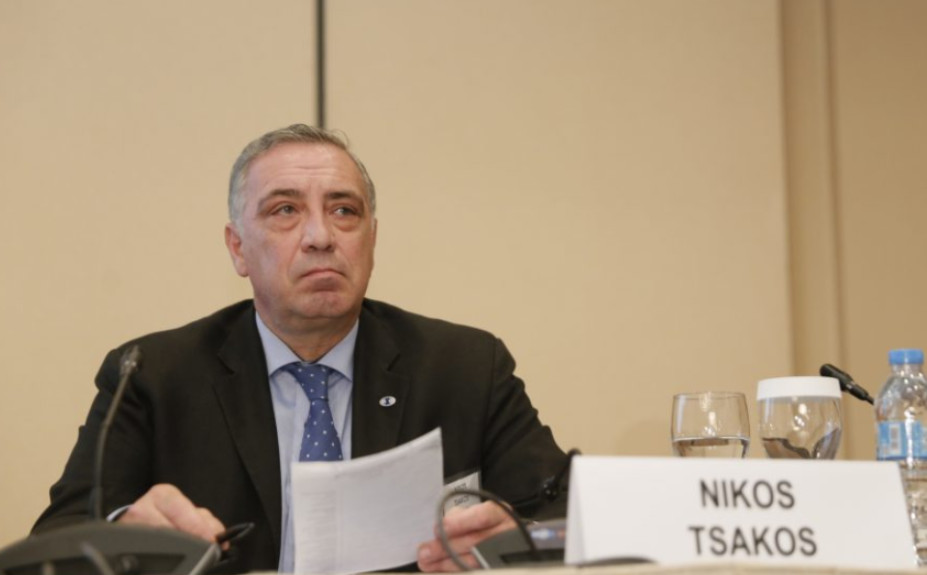