TenneT has opened a tender for ground investigation work to be performed offshore Germany, where the transmission system operator (TSO) will install the BorWin kappa offshore converter platform as part of the BorWin6 offshore grid connection.

The TSO is looking to award a contract for the execution of main ground investigation for a specific type of foundation in accordance with the BSH standard for subsoil investigation and the EC-7 (DIN EN 1997-2, DIN 4020 and DIN 18088) by means of direct surveys (drillings) and indirect surveys (soundings).

Located in the North Sea Cluster 7, the 930 MW BorWin6 offshore grid connection is scheduled to be commissioned by 2027.

The offshore grid will collect three-phase current generated at an offshore wind farm to be selected in Germany’s next auction round, which will then be converted into direct current by the BorWin kappa converter platform and transported to the mainland in Büsum via an export cable that will be approximately 189 kilometres long.

From Büsum, the electricity will be transported to the BUTL grid connection point near Büttel via an approximately 46-kilometre underground cable.

In December 2020, TenneT issued a call for tenders for the design, manufacture, installation, and commissioning of the converter stations for the BorWin6 grid link, followed by the export cable tender in June of this year.

Also in June, the TSO awarded several companies and consortia with contracts for consultative engineering and construction services for the offshore platforms that will be part of the BorWin5 and BorWin6 offshore grid connections.

A consortium between Fichtner and SeaRenergy is providing the services for both platforms, while DNV GL, Lloyd’s Register and TÜV Rheinland have been selected for the BorWin kappa platform. 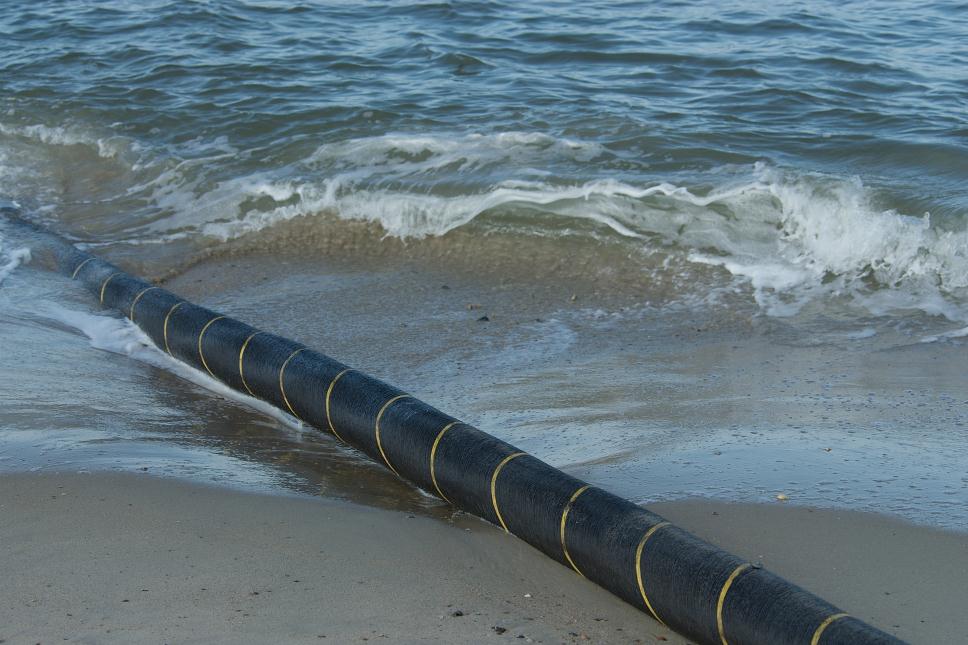