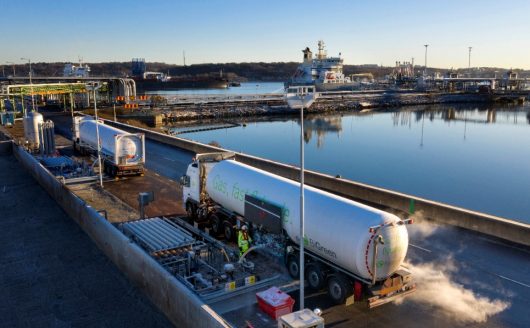 Shipping company Terntank has become the first operator to take on liquefied gas and liquified biogas at the new bunkering facility at the Port of Gothenburg.

The facility, owned and operated by Swedegas, allows tankers to bunker from a fixed pipeline as they load and discharge, reducing the turnaround time.

“Being able to offer this unique opportunity represents a major breakthrough, not only in facilitating the transition to LNG, but also in gradually increasing the proportion of renewable gas,” said Johan Zettergren, Chief Executive of Swedegas.

The company believes that with LNG as a marine fuel, shipping is about to take a major step forward in the transition process, breaking away from its reliance on oil and moving boldly towards more environmentally smart alternatives.

“LNG is the first step. The ambition to increase the volume of biogas has taken a new turn, as this technology and related infrastructure work equally well for both gases,” said Tryggve Möller, CEO of Terntank Ship Management, which has invested in LNG-powered vessels chartered by NEOT.

In 2015, the Port Authority introduced an environmental discount on the port charge as part of a drive to increase the number of calls by vessels powered by LNG.

According to Jill Söderwall, Vice President Business Area Energy at the Port of Gothenburg, in its efforts to support the industry’s switch to LNG the port has decided to extend the discount period until 2020. 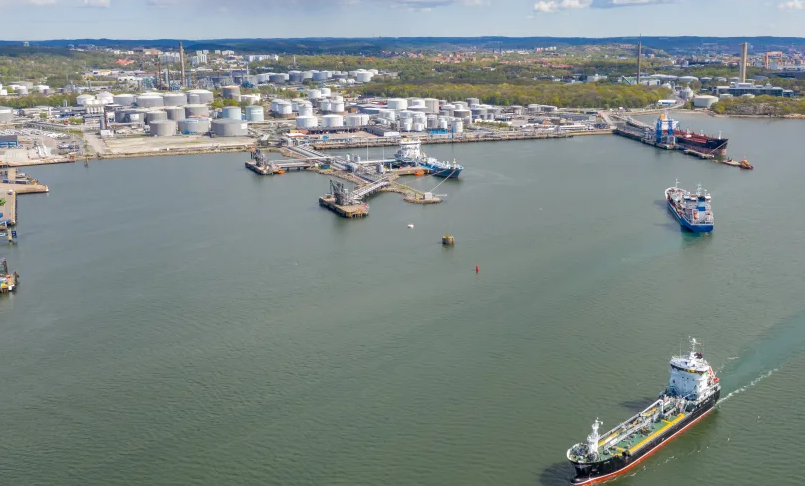