The first payload pod has been fitted out with an R2SONIC 2020, SBG Ekinox-D, Valeport SVS and Hypack Hysweep software for undertaking high-resolution multi-beam data acquisition.

A second pod will be fitted with an EdgeTech side-scan sonar and the third with a single-beam echo-sounder, both for subsequent operation in the USA.

Director of USS, James Williams said: “Our customers often have many different applications for our Inception Class USVs, but it’s almost impossible to fit small platforms with so many different sensors at the same time. That’s why we designed the MKII to incorporate an easy swappable payload pod system which was perfect for Tetra Tech, who had multiple requirements for installing a complete single-beam, multi-beam and side-scan sonar package on one USV. However, the most challenging aspect of this delivery was the extreme operating temperatures in country of over 40 degrees C. To meet this requirement, our engineers designed and upgraded the USV hulls with active cooling across heat sinks and the primary pod was fitted with watertight air vents, active circulation cooling and a unique solar radiation heat shield.”

Tetra Tech Hydrographer, Per Steenstrup added: “We were really impressed with the Inception Class USV from Unmanned Survey Solutions. We needed something small, portable and customisable to our requirements all in a short delivery timeframe. This USV has a stable catamaran configuration and modular payload pods which stood out from the other USVs on the market in this size class.

“Working with the team at USS it was evident that practical hydrographic surveying knowledge had influenced the platform design from day one. They understand not only how to build the vessels, but how they will be used in the field. It’s clear that this USV has been designed for surveyors, by surveyors. The knowledge and professionalism of the team at USS gave us the confidence to deploy the Inception directly from the production line to an international six-week survey job.“

Tetra Tech also purchased a modified launching trolley for slip way deployment and to act as a Launch and Recovery System (LARS) when working from high-sided quay ways.

It has been designed to conduct survey operations in areas such as harbours, ports, lakes, lagoons, mining ponds and other shallow water zones.

It can be operated by Remote-Control (RC) or as a semi-autonomous vessel for waypoint line running. 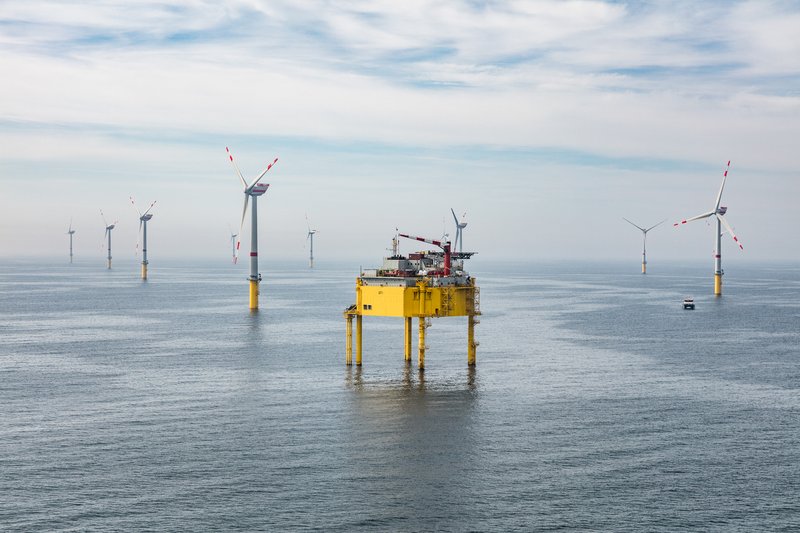