Railroad Commissioner David Porter said that Texas fleets are purchasing natural gas to fuel their vehicles in record numbers, according to new numbers from the state Comptroller’s office.

During his Fort Worth Texas Natural Gas Workshop, hosted by the TCU Energy Institute, Porter reported tax revenue from sales of compressed natural gas and liquefied natural gas motor fuel totaled $3,033,600 as of May 31 for FY 2015.

“Natural gas vehicles are becoming mainstream faster than expected. These collections are nearly double the amount collected last year at this time,” Porter said. “At 15 cents per gallon equivalent, $3,033,600 of motor fuel tax equates to the sale of 20,224,000 gallon equivalents of natural gas.”

A “gallon equivalent” is the amount of CNG or LNG with the same energy content as a gallon of gasoline or diesel fuel.

“These figures reflect the growth in natural gas refueling infrastructure in Texas over the past year. The number of vehicles tops 7,900 and the number of stations has increased by 30 percent, to 137, with an additional 44 coming on line in the next 12 to 18 months. A quick glance at the Texas Natural Gas Refueling Map shows how much progress industry has made in creating the infrastructure needed for fleet operators to take advantage of the cost savings and energy security benefits of this abundant, domestic fuel,” added Porter.

Commissioner Porter launched his Texas Natural Gas Initiative in 2013 to encourage the adoption of natural gas fuel in the transportation and exploration and production sectors. 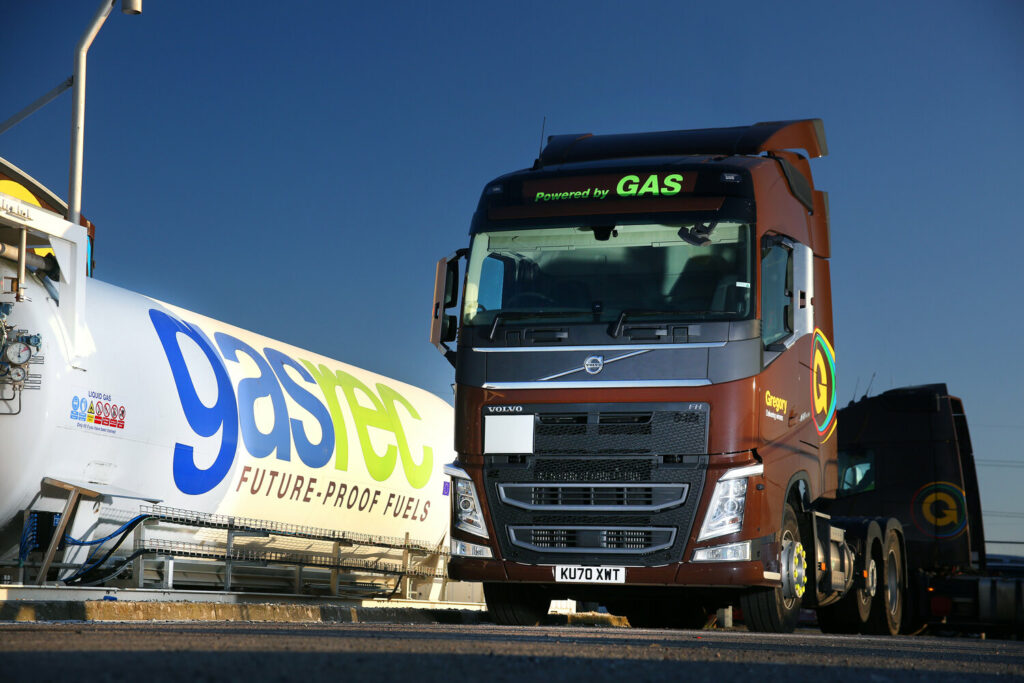