Thailand’s national oil and gas company PTT Exploration and Production (PTTEP) is setting the wheels into motion to initiate the country’s first carbon capture and storage (CCS) project, in a push to achieve its net-zero greenhouse gas (GHG) emission goals.

PTTEP revealed on Monday that it is gearing up to develop Thailand’s first CCS project at Arthit offshore gas field, paving the way toward the company’s net-zero GHG emissions target. The firm also initiated CCS feasibility studies in other areas of Thailand to support the country’s commitment to reducing carbon emissions into the atmosphere.

Montri Rawanchaikul, Chief Executive Officer of PTTEP, remarked: “Our knowledge and expertise in geoscience and petroleum engineering represent an advantageous foundation for CCS development, leading us towards our carbon emissions reduction target.

“Apart from Thailand’s first CCS initiative at the Arthit gas field, PTTEP has collaborated with partners who have experience in CCS technology in Japan to evaluate the potential of CCS development in other parts of Thailand that will eventually provide support to other domestic industries in decarbonization.”

Regarding Thailand’s commitment to the UN Climate Change Conference of the Parties (COP26) to achieve carbon neutrality in 2050 and net-zero GHG emissions in 2065, Rawanchaikul revealed that the Thai firm is determined to take part in managing GHG emissions and tackling global warming issues.

In line with this, the state-owned giant has set forth an ambitious emissions reduction target – net-zero GHG emissions by 2050 via the EP net-zero 2050 concept. One of the firm’s key strategic enablers to reduce carbon dioxide emitted from its petroleum production process is the adoption of CCS technology. This is also a preferable pathway that several other countries have considered as the main approach to effectively curb carbon dioxide emissions at scale, says PTTEP.

According to the Thai player, the feasibility study of its “pioneer CCS project” at Arthit gas field – launched in 2021 – has recently concluded, “marking the first initiative of its kind in the country.” Based of the company’s statement, this study covers several aspects including the preliminary assessment of the carbon storage capacity of targeted geological storage formations and the corresponding conceptual development plan.

Furthermore, PTTEP informed that this project is currently in the process of preliminary front-end engineering and design (pre-FEED) study and is expected to start CCS operations by 2026.

“Moreover, we have recently joined forces with companies in PTT Group to apply CCS under the concept of CCS Hub Model to reduce GHG emissions from PTT Group’s operations and other industries in the adjacent operational areas. These ongoing projects are expected to effectively support the country’s road to net-zero GHG reduction goal,” added Rawanchaikul.

As revealed in late April 2022, PTTEP signed a Memorandum of Understanding (MoU) with JGC Holdings and Inpex to study the potential development of CCS solutions to help industries reduce their CO2 emissions.

PTTEP consider CCS to be one of its strategic pathways amidst the energy transition movement to become a low-carbon organization with sustainable growth.

“However, several key factors including CCS policy and regulations, investment promotion mechanisms, as well as cultivation of knowledge and understanding among the public are needed for the successful execution of the CCS project in Thailand.

“These will require collective support from government agencies and relevant parties in driving and promoting CCS technology adoption in Thailand in order to ensure that we can truly achieve our emissions reduction goals,” concluded Montri.

Aside from CCS, the company is exploring additional opportunities in renewable energy, hydrogen, and carbon capture and utilization (CCU).

When it comes to the Arthit project, it is worth noting that this is one of the three locations where PTTEP intends to boost the production rates by approximately 60 MMSCFD to meet natural gas demand. 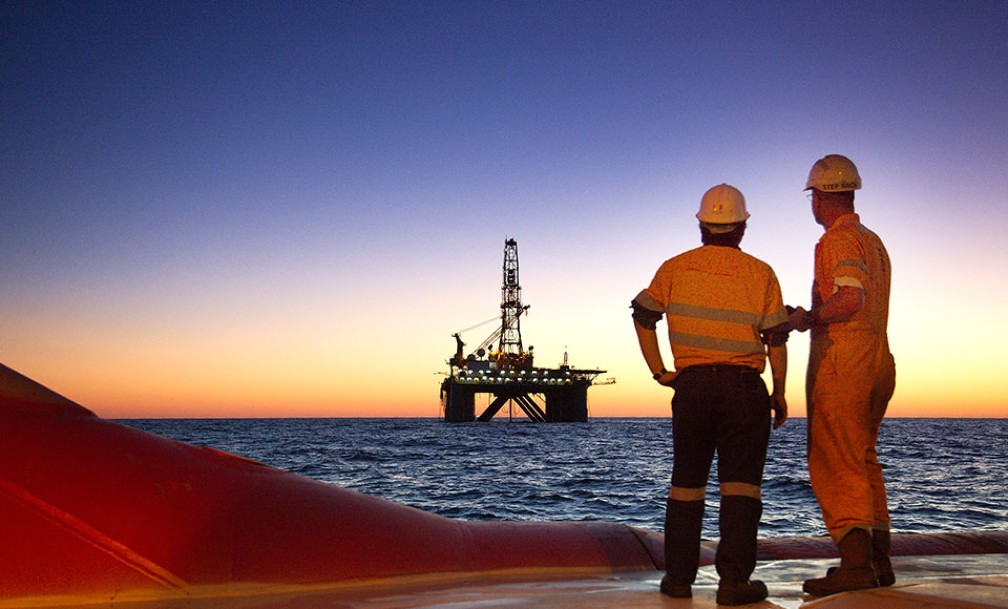