In pursuit of initiatives to reduce greenhouse gas emissions and accelerate the decarbonisation of Thailand’s industries and the country as a whole, three companies –  Japan’s oil and gas producer Inpex, Thailand’s national oil and gas company PTTEP, and Japan’s JGC Holdings Corporation (JGC) – have joined forces to explore the potential development of a carbon capture and storage (CCS) project in Thailand.

Inpex informed on Monday that it has signed a Memorandum of Understanding (MoU) with JGC Holdings and PTTEP on the Thailand Carbon Capture and Storage Initiative, which aims to study the potential development of CCS solutions to help industries – including the oil and gas sector, hard-to-abate industries and power generation – reduce their carbon dioxide (CO2) emissions.

The Japanese giant explained that CCS involves the capture of CO2 emissions from industrial processes before they enter the atmosphere and transporting the CO2 for underground storage in geological formations where they will be appropriately managed and monitored.

According to Inpex, the collaboration will involve identifying and evaluating facilities as well as procedures and technologies concerning CCS to build economically viable CCS solutions for Thailand. This initiative has a strong potential to help industries and Thailand reduce carbon emissions and achieve carbon neutrality goals, based on the firm’s statement.

Furthermore, this collaboration is linked to the Asia Energy Transition Initiative (AETI), a plan unveiled by the Government of Japan in May 2021 that aims to help achieve sustainable economic growth and carbon neutrality in Asia through the energy transition. Therefore, this partnership has the potential to lead to opportunities in other related businesses, including low carbon solutions and clean energy – such as hydrogen and ammonia – which would help speed up the energy transition journey.

Moreover, the Thailand CCS project also aligns with the JGC Group’s medium-term management plan called “Building a Sustainable Planetary Infrastructure 2025,” since one of the firm’s basic policies is the expansion of business in the CCS field. The company already has a track record of building CCS facilities not only in Japan, but also in Algeria and Australia, combining various methods such as surveys, analysis and evaluation, simulation, and risk assessment, and contributing to the realization of CCS through the provision of a wide range of solutions.

On the other hand, this CCS initiative reflects PTTEP’s determination to take part in managing greenhouse gas and mitigating the impacts of global warming. This is in line with the goals to achieve net-zero greenhouse gas emissions by 2050, which the Thai state-owned giant revealed in late March 2022.

At the time, PTTEP clarified that the realisation of these plans will be pursued with the help of technology, employing CCS, zero routine flaring and renewables to forge a sustainable asset portfolio and curb emissions.

The latest CCS project is in line with Inpex’s strategy from February 2022, which is outlined in its Long-term Strategy and Medium-term Business Plan  – INPEX Vision @2022 – allowing the company to seek proactive engagement in energy structure reforms towards the realization of a net-zero carbon society by 2050 while responding to the energy demands of Japan and other countries around the world. In light of this, the firm plans to create clean energy business opportunities centred on CCS in Thailand with the aim of expanding these opportunities to other parts of Asia.

Within its strategy, Inpex elaborated that it is working on expanding core business area operations beyond the existing oil and gas business to also include initiatives in five net-zero businesses – Australia, Abu Dhabi, Southeast Asia, Japan and Europe – targeting an annual CO₂ injection volume of 2.5 million tons or more in around 2030.

In addition, the Japanese player aims to secure 1-2 gigawatts of installed capacity, mainly in the offshore wind and geothermal power generation business.

Prior to publishing this strategy, Inpex made a series of organisational, executive officer, and personnel changes in November 2021 on a quest to pursue its carbon-neutral goals. 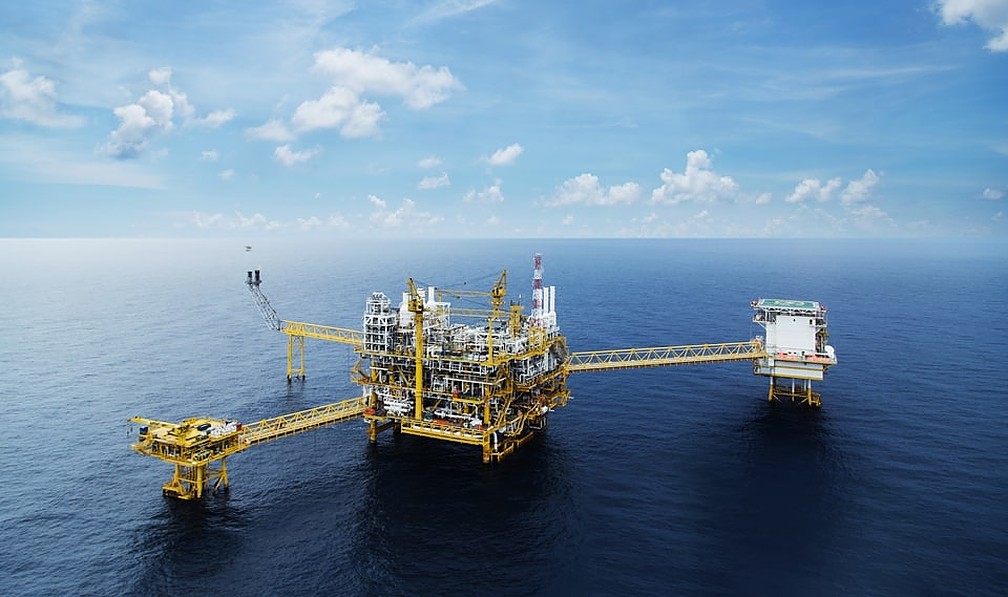