Bangchak Petroleum Public Company Limited has poured hundreds of millions of baht into the construction of a flood defense dyke in light of the 5 billion-baht damage to its solar cell business caused by last year’s flood.

During a seminar focusing on Thailand’s pulling through natural disasters, including flood, earthquake and drought, Bangchak President Anusorn Saengnimnuan stated that, according to the World Bank’s statistics, the 2011 devastating flood has cost Thailand as much as 1.44 trillion baht worth of damage. Bangchak itself also sustained as much as 4-5 billion baht worth of damage to its solar cell business located in Ayutthaya province from the same catastrophe. Thus, the company has invested over 100 million baht to prevent damage from a possible flooding this year.

Mr. Anusorn went on to say that although the government is confident of its flood prevention measures, natural disaster still remains a cause for concern among investors and the general public. Therefore, the company has published a handbook to help Thai people prepare for natural disasters, which will be distributed at Bangchak gas stations nationwide, starting in July. 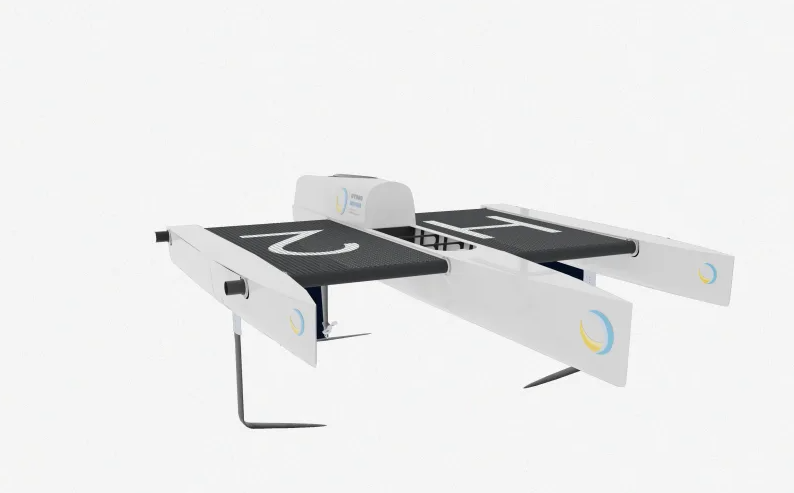