Advertisement
Back to overview
Home Fossil Energy Thailand: PTTEP to Spend $24 Bln Over Next Five Years

Thailand: PTTEP to Spend $24 Bln Over Next Five Years

Thailand’s oil company PTT Exploration and Production Public Company Limited or PTTEP revealed the Capital Expenditure and Operating Expenditure for the Company and its subsidiaries for the five-year period from 2013 to 2017 will be approximately $24.67 billion .

The majority of investment will be used to develop PTTEP’s organic growth projects in Thailand and aboard. The investment plan has not yet included the investment expenditure to support new venture opportunities.

The company has allocated $5,8 billion for 2013. The money will be used for many projects in the following activities:

Development activities: to increase production through new projects with major projects include PTTEP Australasia project (Montara field) which is expected to start-up within the first quarter in 2013, Zawtika project in Myanmar is expected to produce by the beginning of 2014, Algeria 433a & 416b project will be start-up within 2014, Canada Oil Sands KKD project (the expansion of Leismer and Corner) is expected to produce by 2016 and the Mozambique Rovuma Offshore Area 1 project.

“From the success of exploration activities and acquisition of PTTEP in the last few years, these help PTTEP ensure its petroleum potential to be growth base in the long run. Investment plan are in line with our main strategy to develop PTTEP’s organic growth projects to maximize the production volume, to serve the rising of energy demand as well as emphasize exploration plans to increase petroleum potentials with the investment cost control,” said Tevin Vongvanich, the President and CEO of the company. 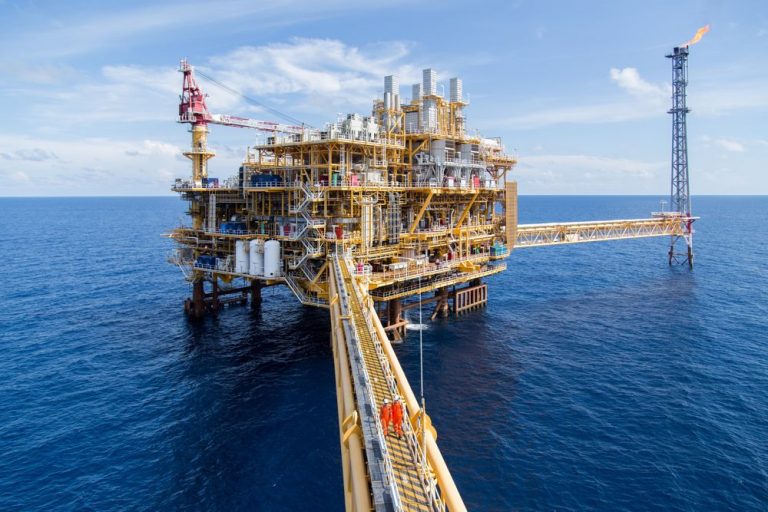