Wärtsilä Power Plants has been recognised with two awards for technical papers presented at the Power-Gen Asia 2013 conference & exhibition and the Asian Power Awards 2013 event.

A total of 16 projects were nominated in the category, from which three winners were selected. The judging criteria included effectiveness, innovation, and dynamism. The case study submitted by Wärtsilä highlighted the power situation in Thailand where the requirement for flexibility is especially high. The country’s system is characterized by three distinctive load peaks within a 24 hour cycle, and an average annual growth in peak demand of more than 4 per cent. This creates a critical need to maintain and even increase efficiency through the inclusion of fast and flexible response capability.

In accepting the award, Saara Kujala noted: “In the paper we argue that the key to implementing cost savings is to assess the most feasible technical solution based on its impact on the entire power system, rather than sub-optimizing the efficiency of individual power plants.”

Wärtsilä’s paper concludes that flexible power plants can help to improve the performance of an entire power system, yielding benefits not revealed in a narrow power plant level electricity cost analysis. Investments in fast flexible power can be implemented gradually to match the growth in power demand.

The successful Power-Gen Asia conference paper “Small and Medium size LNG for Power production” was submitted by Kari Punnonen, Business Development Manager, Middle East, Asia and Australia, Wärtsilä Power Plants. The study looks at the feasibility of investing in a single-purpose Liquefied Natural Gas (LNG) terminal in conjunction with a power plant as an alternative to a power plant fuel feeding system. Natural gas is increasingly becoming the fuel of choice for power plant operators for both cost and environmental reasons, and Punnonen’s study makes the case for a dedicated terminal as a means of overcoming infrastructure deficiencies.

“Wärtsilä’s gas engine and dual-fuel technology is opening the doors to economic and environmental sustainability for power plant operators around the world. This study offers a viable means of ensuring the supply of natural gas,” said Sushil Purohit, Regional Director, South-East Asia & Australia, Wärtsilä Power Plants in accepting the award on behalf of Kari Punnonen. 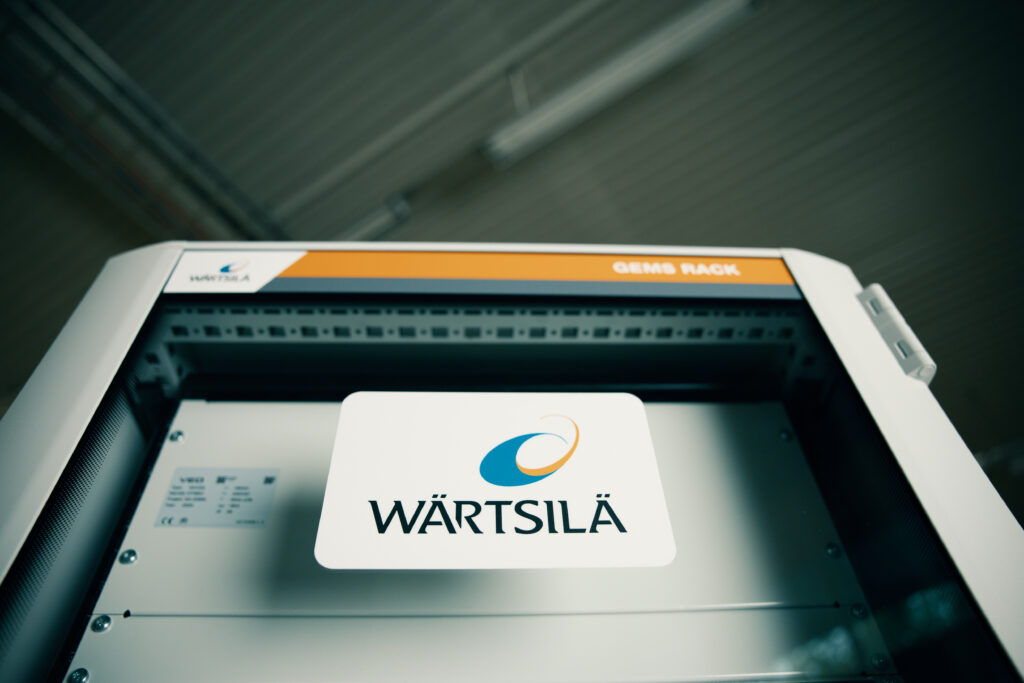