THE Alliance Adding Safety Net in Case of Insolvency

The members of THE Alliance are looking to form a contingency fund which would protect them in case one of the parties experiences financial distress or insolvency, the US Federal Maritime Commission informed.

Parties to THE Alliance agreement, including Hapag-Lloyd, K Line, Mitsui O.S.K. Lines, Nippon Yusen Kaisha and Yang Ming, filed an amendment with the FMC on August 7, 2017, seeking authority for the action. They have requested expedited review by the FMC.

The move comes on the back of the Hanjin bankruptcy in August 2016, which left over USD 14 billion worth of cargo stranded at sea on 100 ships scattered around the globe.

The collapse of Hanjin Shipping “was a wake-up call for the entire ocean transportation and logistics chain,” William P. Doyle, a Commissioner with the FMC, said.

“It is so important that another Hanjin debacle does not happen again. Companies may fail, but the responsibility lies with everyone, at least to the extent that we do not have the damage that occurred post-Hanjin,” Doyle added.

Doyle said he is studying the proposed amendment and “will consider all comments filed from stakeholders and the public on this important issue.” 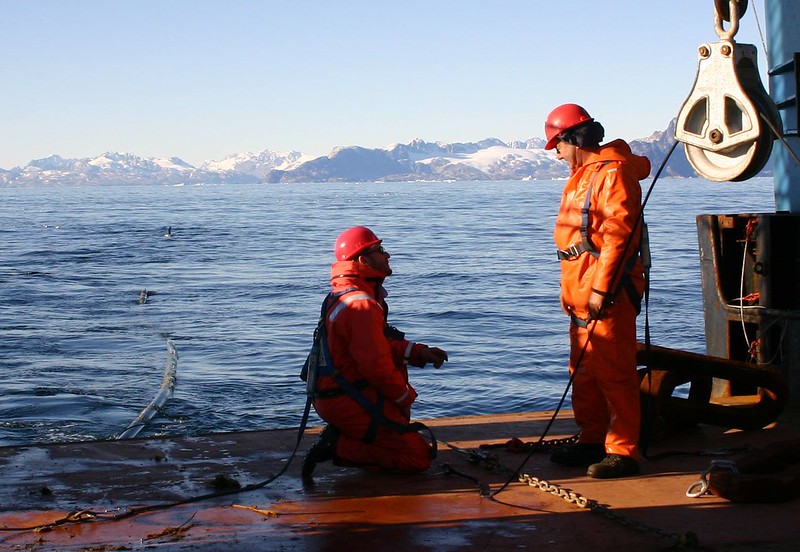