As a result, Boskalis is now the largest shareholder in Dockwise. These shares acquired since yesterday morning were purchased at an average price of EUR 17.04 with a maximum price of EUR 17.20. 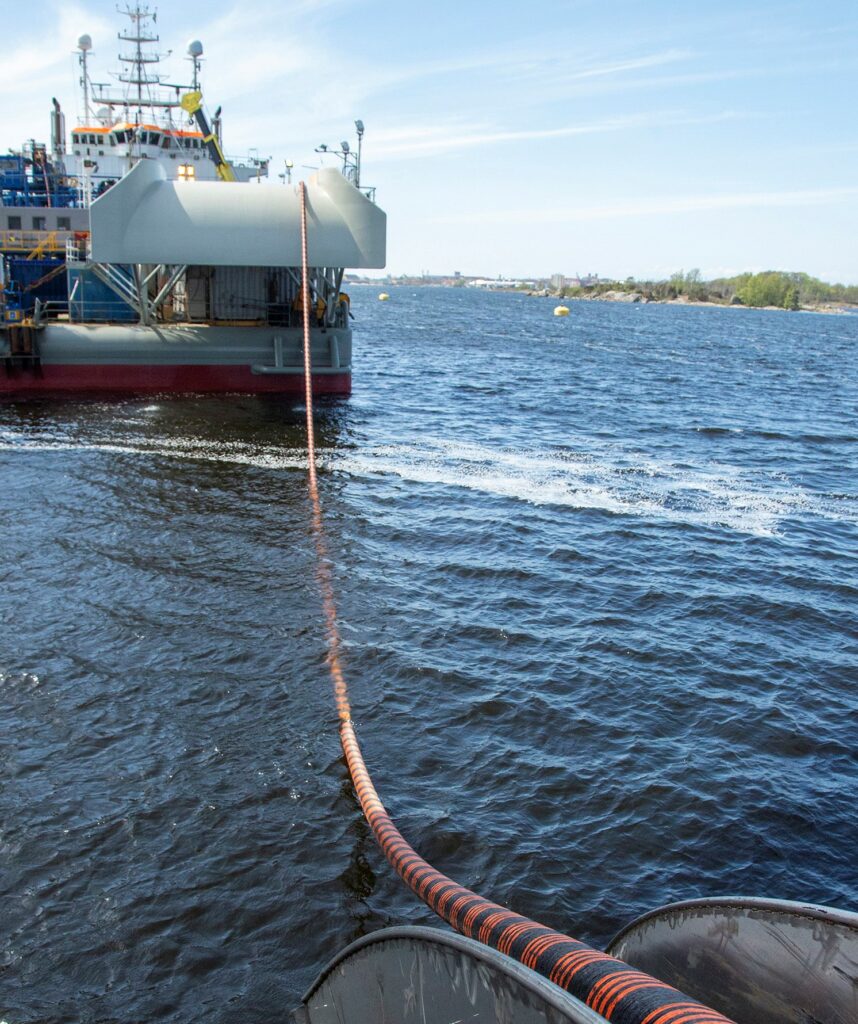