Assisted by the tugs, the Waterstad and Watergeus, the Eeborg (yard number 843) was removed at Royal Niestern Sander on Tuesday, January 10th. Sea trials are scheduled for January 20 and 24.

The Eeborg is, given the size, the largest ship built inside the dike at Niestern Sander. It is also the largest ship in the Northern Netherlands that was launched on the side into the water . The expected delivery is planned January 26th. 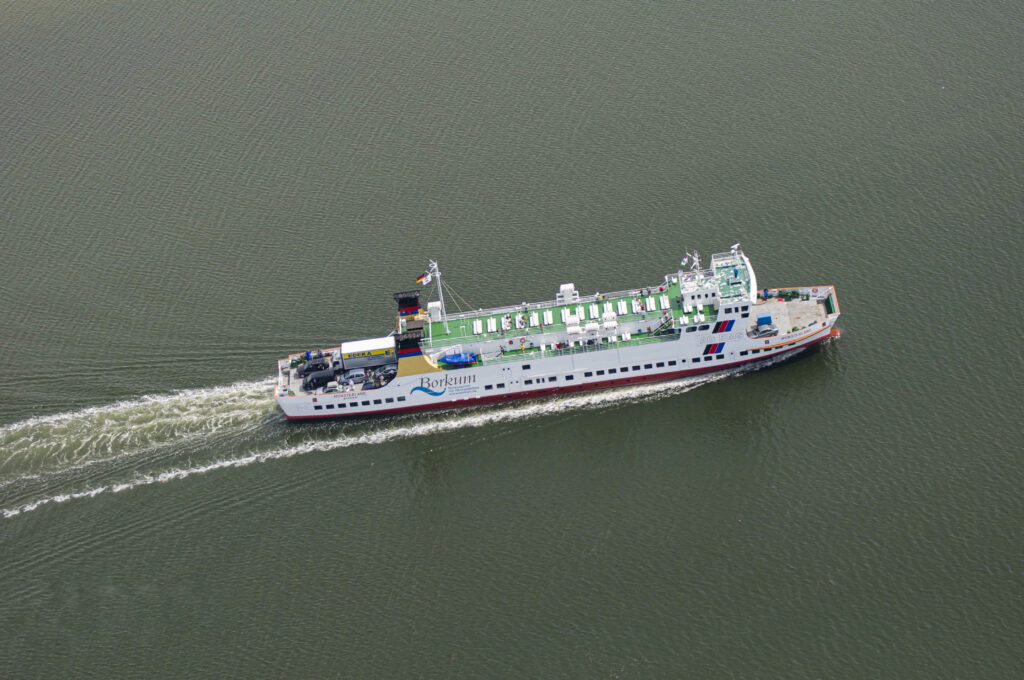