The second phase of WiSP2 project kicks off

The second stage will focus on how to further improve performance predictions, rules, and regulations for wind propulsion on commercial ships.

Patrick Hooijmans, team leader Transport & Shipping, the project lead from MARIN, commented: “This Wind assisted Ship Propulsion (WiSP) JIP picks up where the successful phase I project left off with a wider scope and fed by additional insights gained from our earlier phase of analysis.”

As disclosed, the project will focus on making evaluations within EEDI and EEXI, but also from real operational conditions.

The aim is to prove the level of fuel savings shipowners can expect, enabling them to make informed investment decisions, while also keeping the upcoming CII requirements in mind.

At the same time, compliance to rules and regulations is addressed, specifically on manoeuvring.

In the next two years, the scope of the project will include the following:

“These new findings from WiSP2 will be condensed in updated recommended methods for performance prediction and reported as submissions to MEPC and potentially other committees in IMO,” Jan Otto de Kat, director, Global Sustainability Center in Copenhagen and co-initiator from ABS pointed out.

Gavin Allwright, Secretary-General of the International Windship Association (IWSA) concluded that the project is expected to “culminate in a set of recommendations and a software tool to prepare exploratory performance predictions for wind propulsion systems is another important step forward for the sector.”

In February 2021, ABS announced that it has joined the International Windship Association (IWSA), amid its increased involvement in the wind propulsion sector. The move was initiated after ABS released its guidelines for Wind Assisted Propulsion System Installation in June 2020.

Rapid scaling of wind propulsion across the fleet in the next 10 years could not only pay for itself but also unlock $1 trillion in fuel savings, Allwright stated in his opinion piece a few months ago.

Based on the current project announcements, the industry is expected to have over 40 vessels featuring wind propulsion by the end of 2022 or early 2023, IWSA estimates. 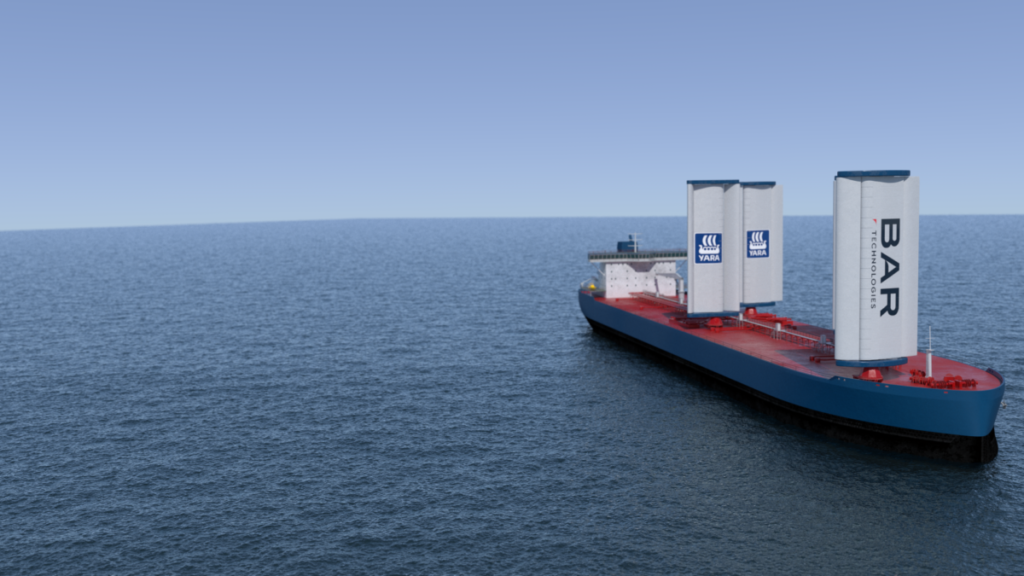