This Week’s Hearing to Focus on Corps of Engineers Reports

On Friday, September 7th, the Subcommittee on Water Resources and Environment will meet to receive testimony from the U.S. Army Corps of Engineers (USACE) on Chief’s Reports received from USACE, the U.S. House of Representatives said in its release.

Congressional review of these reports, along with an explanation of the process by which USACE develops its projects, is a necessary step in the finalizations of a Water Resources Development Act (WRDA).

Friday’s hearing is a necessary step in the WRDA process that will ensure congressional review requirements set forth in the 2014 Water Resources Reform and Development Act are met, the U.S. House of Representatives said. 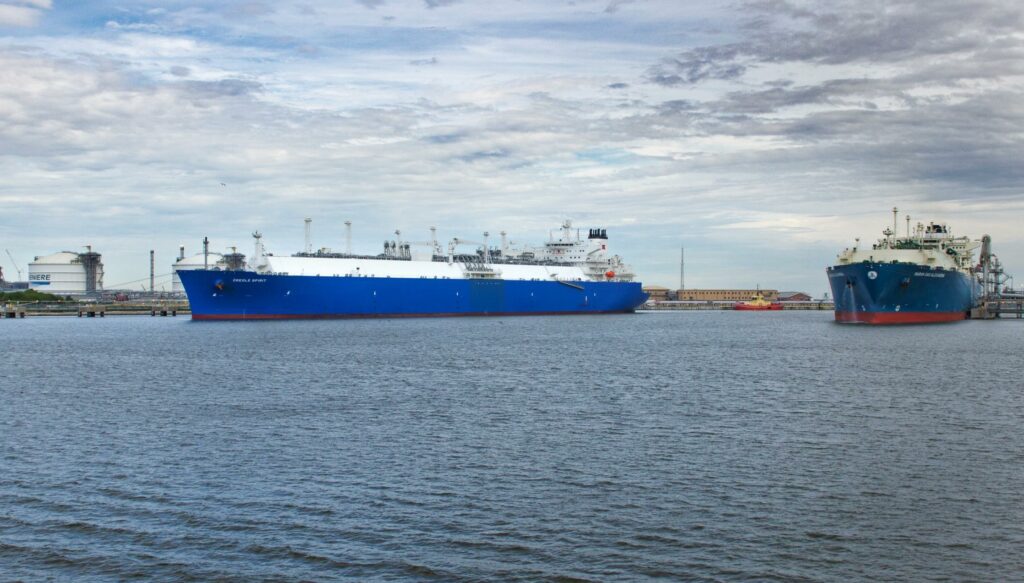