Built at Tsuneishi Cebu shipyard in the Philippines in 2008, the Supramax bulker was bought for USD 13 million.

In May this year, Thoresen Shipping Singapore, a subsidiary of TTA, purchased also a Supramax, Karaweik, for USD 7.9 million. The 2006-built ship was subsequently renamed Thor Future.

What is more, Thoresen bought in June Ocean Phoenix I, a Panamax bulker, from Hong Kong-based Grace Ocean Investment for USD 13.5 million, according to VesselsValue’s records.

With the newest addition, the Thoresen-owned fleet comprises a total of 21 vessels with an average size of 53,188 dwt and an average age of 11.82 years. 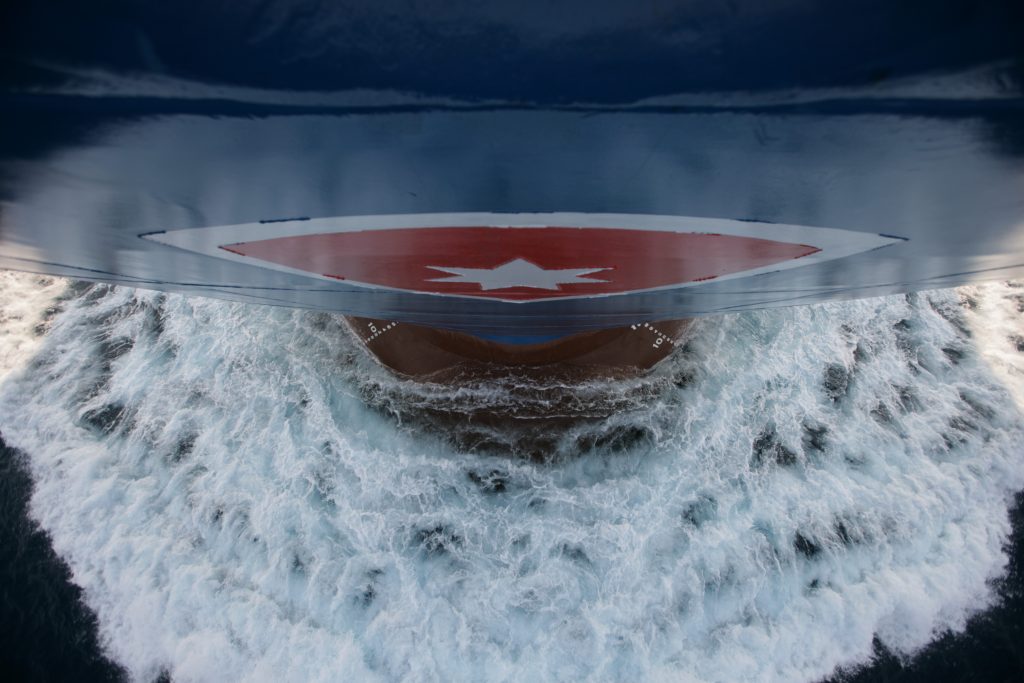