Three oil and gas majors are supporting a new research project from GHGSat to assess the feasibility of its high-resolution, space-based methane monitoring technology to measure emissions from offshore oil and gas platforms.

GHGSat said on Wednesday that Chevron, Shell, and TotalEnergies are supporting the 12-month research project, which is expected to achieve a world-first in demonstrating high-resolution satellite-based monitoring of anthropogenic methane (CH4) emissions at sea.

GHGSat pointed out, with a vantage point ~500km above the Earth, and high revisit rates, satellites could hold the key to verifying emissions from rigs. To find out, GHGSat is testing a technique developed by NASA, amongst others, and proven in fields such as ocean height and ice-thickness measurement.

The tech company also said that, following the successful demonstration of the capability, each of the industrial participants will have six of their offshore facilities observed at locations around the world such as the North Sea and the Gulf of Mexico.

The initial feasibility assessment will begin later this year with satellite readings being checked against measurements taken on-board the platforms by hand-held devices and drones.

Stephane Germain, CEO of GHGSat, said: “This is a GHGSat research project but one driven by customer demand. Offshore producers are looking for ways to confirm their reported emissions”.

In a separate statement on Wednesday, TotalEnergies said that this new technology, known as “Glint Mode”, annuls interference effects on data acquisition by observing sun glint on the ocean surface.

This satellite imaging can be combined with local measurements for which TotalEnergies has developed the ultra-light AUSEA drone-mounted spectrometer, considered to be the most accurate in the world, TotalEnergies stated.

TotalEnergies and GHGSat have been working together since 2018 to refine methane emissions measurement thresholds. In October 2020, the partners set a world record at TotalEnergies’ TADI2 testing complex, which is equipped with detection resources, by successfully quantifying the smallest controlled leak detected to date.

As previously reported, TotalEnergies is working to transform into a broad energy company with the latest milestone being the company’s adoption of a new name to reflect that transformation.

The company has cut its emissions nearly in half since 2021 by focusing on different sources – among them flaring, venting and fugitive emissions – and by complying with stringent design standards for new projects to ensure that methane emissions are close to zero. The company has already reduced routine flaring by more than 90 per cent since 2010 and has pledged to eliminate the practice by 2030. 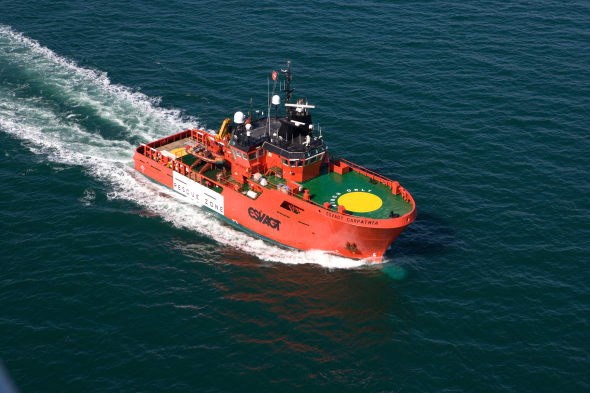