Weak governance at the International Maritime Organization (IMO) is delaying the shipping sector’s action on climate change, according to Transparency International.

A report from the anti-corruption organization said the policymaking process at the UN body is impacted by the private shipping companies’ concerns, undermining its ability to effectively regulate greenhouse gas (GHG) emissions from maritime trade.

Some of the findings of the report indicate that journalists are unable to report freely on IMO meetings and that non-profit organizations with a consultative membership in the UN body can face expulsion if they criticise the agency or report on country views.

Furthermore, countries like Panama, Liberia, the Marshall Islands, Malta and the Bahamas, many of which are known as tax havens for ships, contribute 43.5 percent of the total funding from the IMO’s 170 member states.

The majority of the world’s commercial fleet (52 percent) is registered in the said five states.

Transparency International believes that these countries potentially have exaggerated weight in the IMO policymaking processes, particularly when no mechanism exists to protect against undue influence.

Transparency International’s study, which will be published in full in May 2018, further said that company employees have dominated some IMO delegations as governments are able to appoint employees of corporations, including shipping companies, to their delegations. These private-sector delegates can determine their government’s position on IMO policy and are not subject to conflict of interest rules nor to a code of conduct.

The report, however, notes that even in the absence of a comprehensive access to information policy, transparency about the IMO’s administration is high, and that information about the remit, powers and rules of procedure of its assembly, council and committees is easily accessible. The IMO itself is not responsible for who member states appoint to their delegations.

“The IMO was assigned the task of limiting and reducing emissions from shipping under the Kyoto Protocol back in 1997,” said Brice Böhmer, coordinator of the Climate Governance Integrity Program at Transparency International.

“However, it took until 2016 for the IMO to even agree on a roadmap towards an initial strategy, due in 2018, and a revised strategy, due only in 2023. A well-functioning organisation’s governance structure should enable decisive action, but the governance flaws identified by our research suggests that this is not happening at the IMO because policy-making could be overly controlled by private companies.”

Transparency International urged the IMO to establish a stronger governance framework by reforming its structure.

“The agency should engage in a transparent process of open dialogue with its external stakeholders (including civil society and industry), to improve transparency, ensure decision-making processes reflect the public interest, and apply robust integrity rules and measures,” TI said.

There should be no delay on action to combat climate change

Transparency International pointed out that the Intersessional Working Group on GHG Emissions from Ships meeting in London today should set ambitious targets for reducing emissions in line with the Paris Agreement, and begin taking measurable action now.

“A guiding principle of UN system is that member states must represent citizens’ interests. At the IMO, this could end up being undermined by corporate participation in the place of nation states,” said Rueben Lifuka, vice chair of Transparency International and an environmental consultant.

“The IMO has an integral role in helping the shipping industry meet UN Sustainable Development Goal 13 on climate change, and Goal 14 on oceans. Ultimately, it must reform its governance structure to promote transparency and ensure the voices of citizens – alongside industry – are heard.”

The shipping industry could contribute up to 17 pct of global CO2 emissions by 2050 if left unregulated, based on a report by the European Parliament. 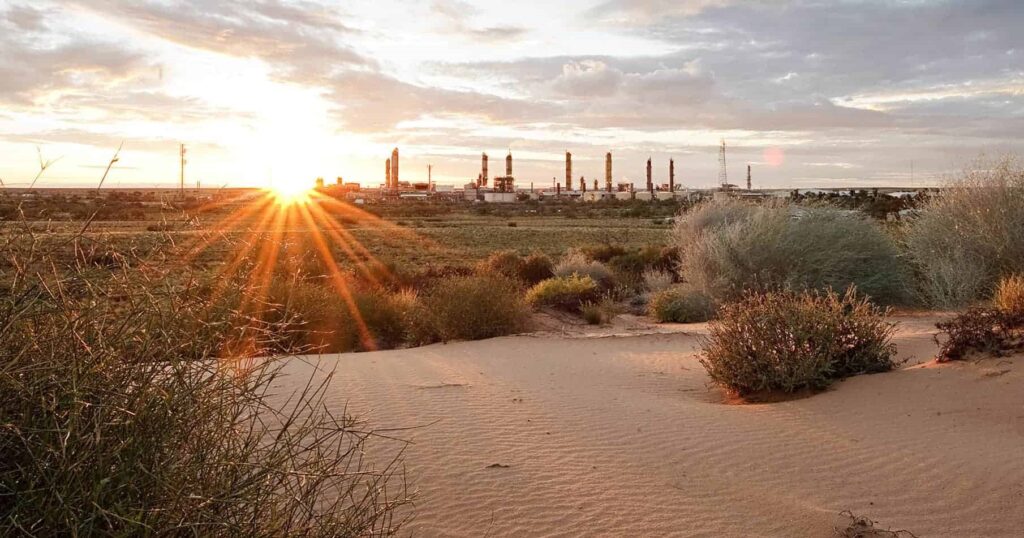 Santos boost transparency in climate change battle
Posted: about 1 month ago
Lim: The biggest challenge for shipping will be addressing climate change
Posted: 2 months ago
NGOs urge IMO PPR 8 to cut black carbon emissions in the Arctic
Posted: 28 days ago