Tidewater gets more time from lenders

Tidewater, a provider of offshore service vessels (OSVs) to the global energy industry, has received an extension from lenders to sort out its debt arrangements.

Tidewater has experienced a significant decline in the utilization of its vessels, average day rates received, and vessel revenue due to a decrease in oil and gas prices that has led to materially lower levels of spending for offshore exploration and development by Tidewater’s customers globally.

The company has implemented a number of cost reduction measures to mitigate the effects of lower vessel revenue and has taken other steps to improve its financial position and liquidity.

The vessel provider said on Friday that the company has now received extensions of those limited waivers of covenant noncompliance until October 21, 2016.

“Consistent with disclosures included in the company’s recently filed Form 10-Q, the company believes that the ongoing discussions with its lenders and noteholders have been constructive and progress is being made towards resolving the principal open issues. However, work remains to be done, and no assurance is given that the various parties will reach agreement on amendments to the various loan agreements and notes,” Tidewater said.

The company noted earlier this year that, if the company is unable to reach an agreement with its principal lender and noteholders to address the potential defaults, the company would likely seek reorganization under Chapter 11 of the federal bankruptcy laws, which could include a restructuring of the company’s various debt obligations. 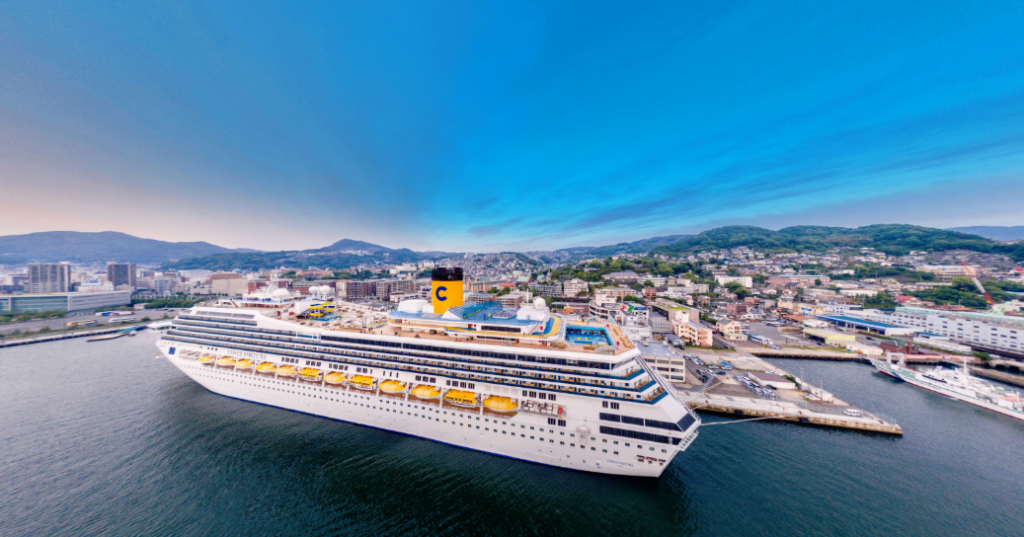