Oil service company Tidewater is set to receive around USD 46 million plus interest and partial legal costs from Venezuela for the expropriation of its business and ships.

The compensation payment has been ordered by the International Center for the Settlement of Investment Disputes (ICSID), a World Bank tribunal, Reuters reports citing a statement from Venezuelan government.

Venezuelan authorities seized eleven Tidewater’s vessels in 2009 within attempts to nationalize them.

However, the company failed to obtain the full amount of  $234 million sought initially, as,  according to the ruling, the nationalization was lawfull.

“Venezuela’s positions on the central issues of the legality of the nationalization, the appropriate valuation date for determining compensation, and the appropriate discount rate for calculating compensation were all accepted by the tribunal in what is likely to be an important precedent for other cases,” George Kahale, who represented Venezuela in the case, told Reuters on Sunday.

When asked for comment by World Maritime News Tidewater said that it did not have any statement to make at the time.

Louisiana-based Tidewater had been working in Venezuela for over 50 years via its Semarca subsidiary. 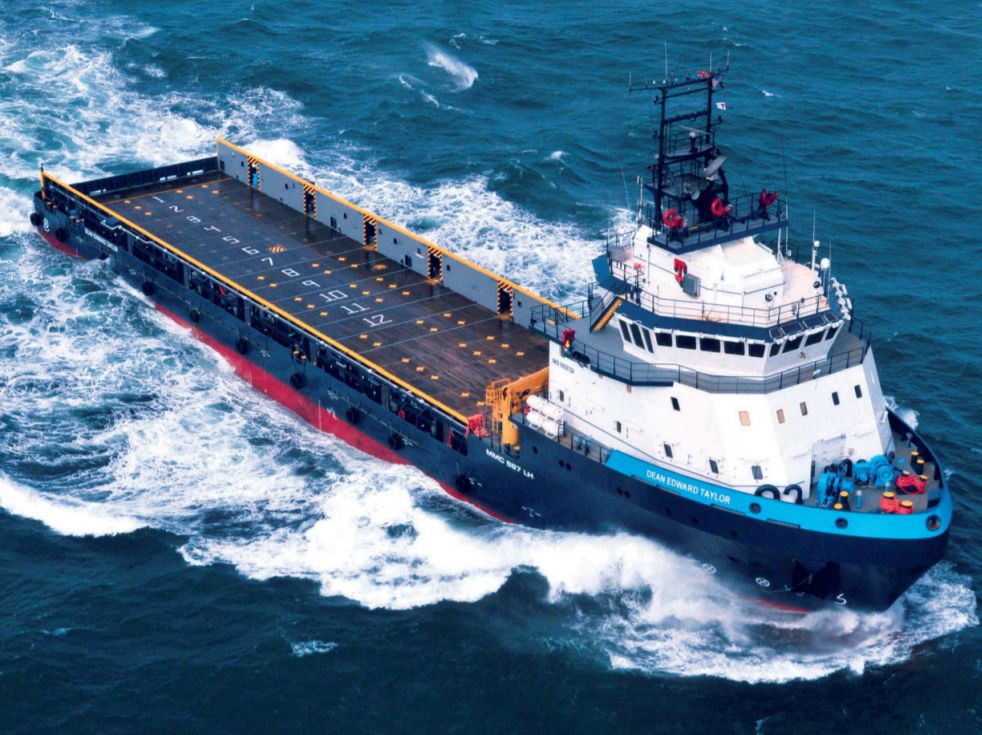