TMC said on Monday that its scope of work was to deliver a complete marine compressed instrument air system that consists of a compressor bank with a combination of both base-load and frequency-controlled TMC instrument air compressors, which reduces energy waste with up to 50 percent compared with other compressors.

The system will be equipped with shaving technology, which reduces power consumption during periods of maximum demand on the onboard power supply.

Hans Petter Tanum, TMC’s director of sales and business development, said: “Despite the size of the rig and its significant operational envelope, we will deliver a very compact compressor system. New, energy-efficient technologies remove the need for over-dimensioned equipment, which helps keep the cost of rig down too.”

The company did not disclose the value of the contract, but stated that this was a “major contract win.”

Claus Mørch, project director at Awilco Drilling, added: “This will become the world’s most environmentally friendly drilling rig for harsh conditions. To achieve this, we depend on suppliers that can deliver the market’s most, energy-efficient equipment and technologies. TMC’s compressed instrument air system falls into this category.”

The newbuild in question is of a CS 60 ECO MW design, scheduled for delivery in March 2021. A winterized rig designed for operations in harsh environments, including the Norwegian Continental Shelf, UK Continental Shelf, and the Barents Sea.

Keppel FELS secured a $425 million contract from Awilco to construct the rig in March 2018. As part of the deal, Awilco has independent options to order up to another three similar rigs to be exercised within 12, 24, and 36 months respectively.

Awilco exercised one of its options and ordered a second CS 60 ECO MW rig from Keppel in March 2019. 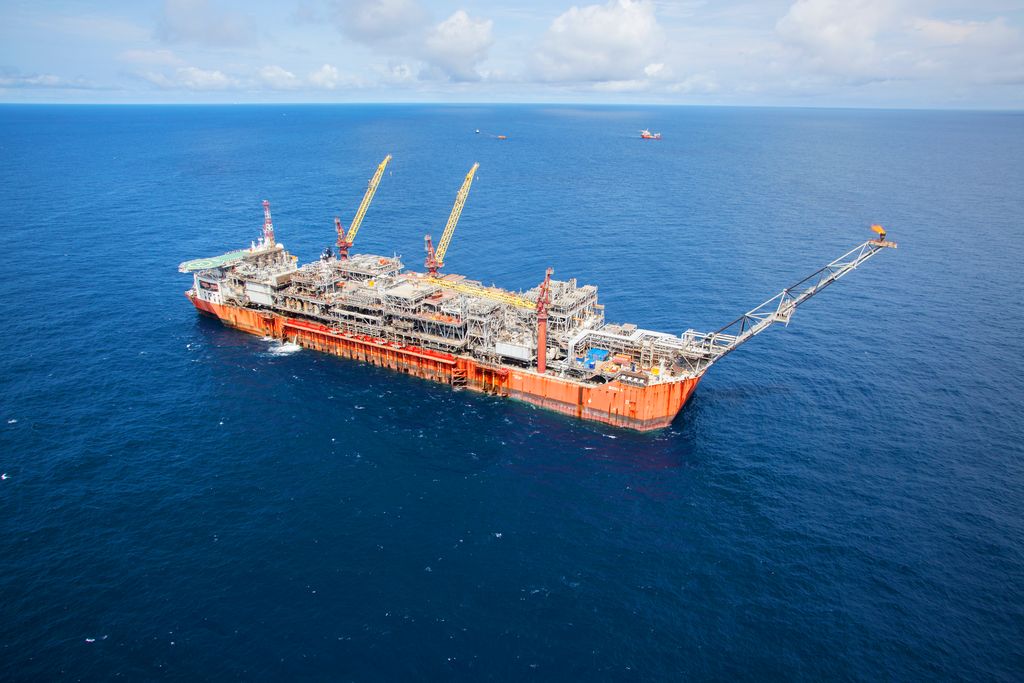