Van Oord, a leading international contractor specialising in dredging, marine engineering and offshore projects, has been awarded a contract for dredging and maintenance work for the western access channel to the Port of Surabaya in Indonesia.

After successful sea and dredging trials, the suction hopper dredger “Albatros” was recently delivered to her owners Dutch Dredging. 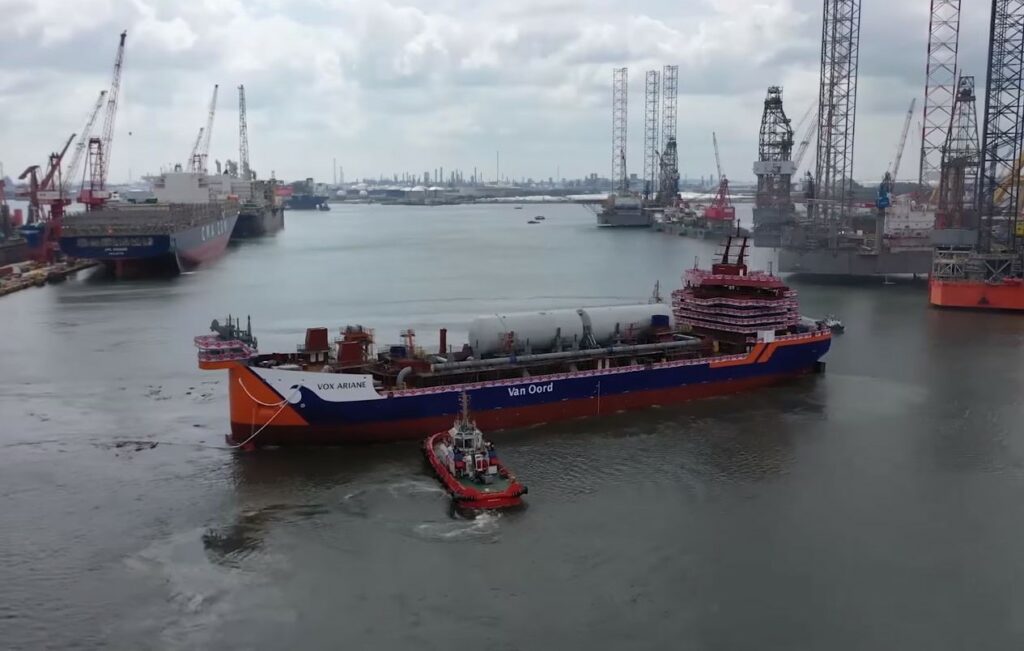 Vox Ariane launching ceremony held in Singapore
Posted: about 1 month ago
Researching the use of biodegradable oil in submersible motors
Posted: 12 days ago
Dutch Dredging to dredge Port of Scheveningen
Posted: 6 days ago
Advertisement
Related jobs