Advertisement
Back to overview
Home Other renewables Top news, May 7 – 13, 2018

MarineEnergy.biz has compiled the top news from marine energy industry from May 7 – 13, 2018.

Green outfit Ecotricity has presented the UK government with two alternative offshore tidal lagoon proposals – said to be able to produce the same amount of energy as Swansea Bay tidal lagoon scheme for half the cost.

The two new plans unveiled today are in the Solway Firth, one on the English side of the border and the other on the Scottish side.

Both projects would generate as much electricity as the Swansea Bay proposal, but at half the cost to build, which means they can make electricity for half the cost, according to Ecotricity.

The consortium, led by ITPEnergised, has launched a low-cost dynamic positioning (DP) barge which is expected to significantly improve the commercial viability of the wave and tidal energy generation sector. 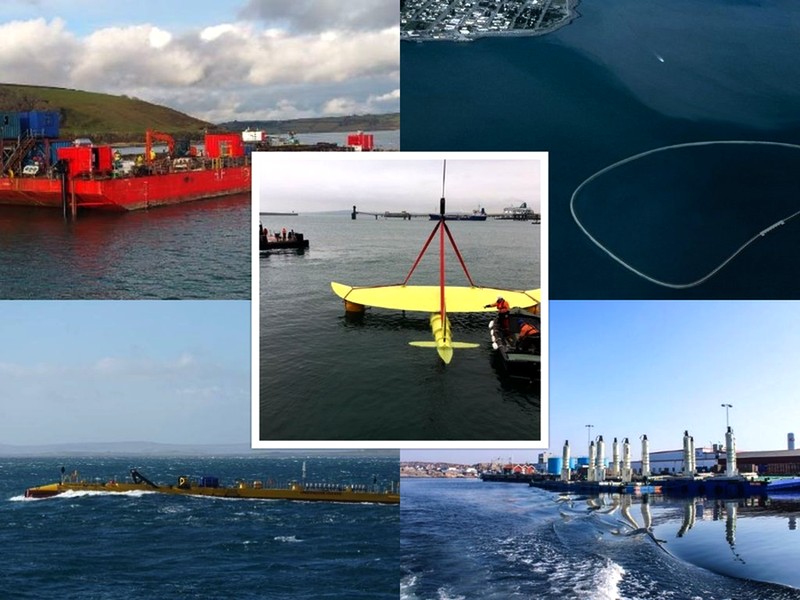