Advertisement
Back to overview
Home Shipbuilding Top News of the Week June 3 – 8, 2013

Nor-Shipping 2013: What’s Next for Shipping?

As top executives from world-leading companies addressed “What’s Next?” for the shipping industry – the heart of the global economy – they looked to its ability to innovate and adapt.

THE CMA CGM JULES VERNE, the world’s largest containership (16,000 twenty-foot equivalent units), and sailing under the French flag was officially inaugurated yesterday by French President François Hollande in Marseille, on the 4th of June.

At a press conference at Nor-Shipping 2013, classification society Germanischer Lloyd (GL) said that the trend toward building and operating so called ECO-Ships, or highly energy efficient vessels, was irreversible, given the potential cost savings for the maritime industry. The rise of the ECO-Ship has been questioned, with some suggesting that this focus on efficiency would fade if bunker prices fell.

Greek shipowners continue with their shopping spree when it comes to ordering newbuild vessels. Namely, Greek shippers have ordered 11 vessels with an estimated price of $390.5 million, according to International Shipbroking Company Golden Destiny. 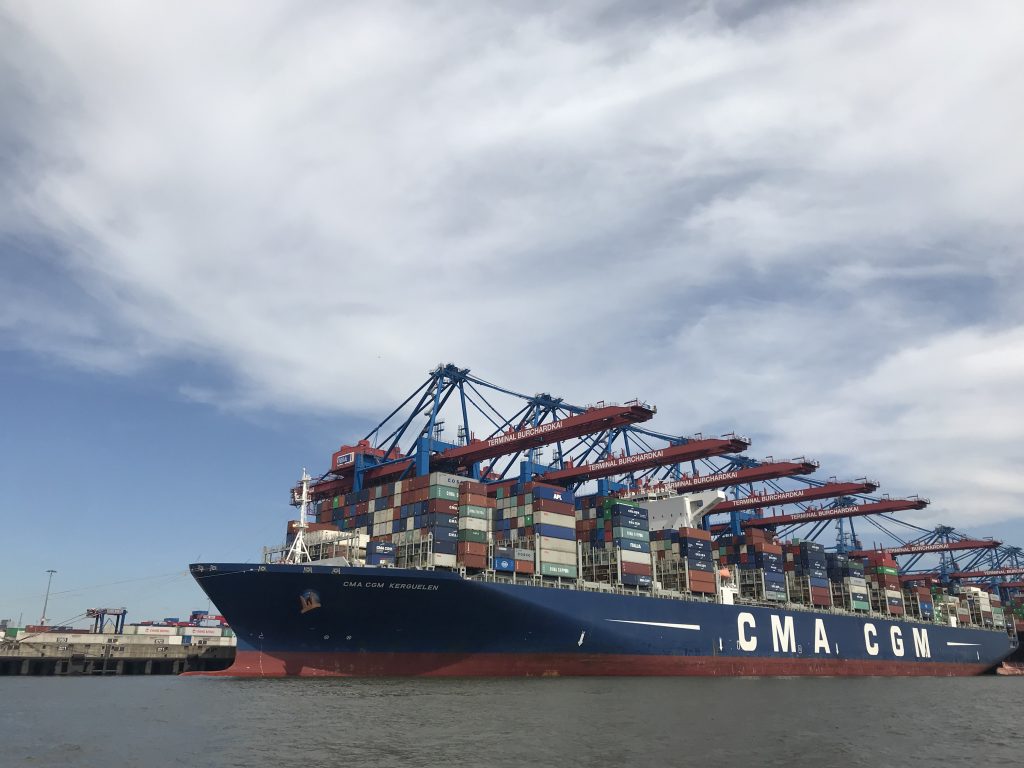