Gasum informed that at the end of last month the cornerstone for Manga LNG’s Tornio terminal has been laid at the Port of Röyttä, Finland.

The import terminal project being built by Wärtsilä has progressed as planned, Gasum said in a statement.

Earthmoving work on the site has mainly been completed, and the bottom slab of the LNG terminal was poured at the beginning of August.

This autumn terminal tank construction will continue with the slip-forming of the concrete wall of the tank to enable the installation of roof structures before the winter.

During the three-year project, reception, unloading and filling stations for LNG tankers, regasification equipment for liquefied natural gas, and a 50,000 cubic meter storage tank will be constructed at Röyttä.

To enable the distribution of gas, a pipeline system as well as a loading terminal for LNG road tankers will also be constructed at the Röyttä industrial area.

The LNG terminal will be operational early 2018 with costs estimated around €100 million. 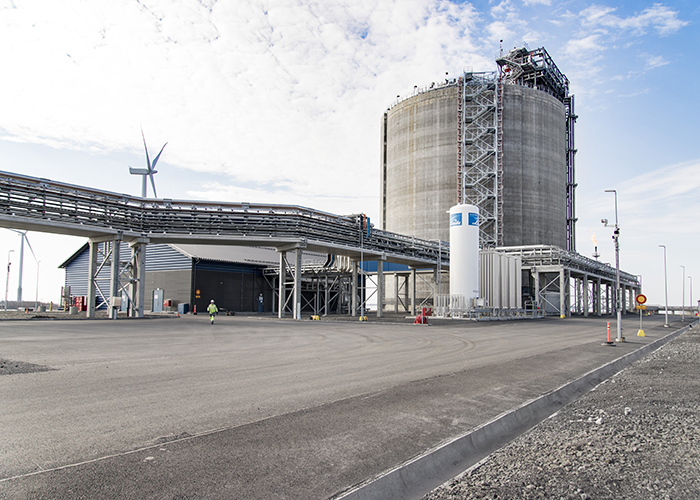