French oil major Total is planning to reduce its capital expenditure on a long-term basis.

According to its Strategy & Outlook presentation, Total is executing its plan to reduce capital expenditures to 23-24 billion dollars in 2015, from the peak of $28 billion in 2013.

In 2014, Total was the first major to launch a global cost reduction program. In February 2015, as part of a robust response to lower oil prices, the Group reinforced the program to achieve 1.2 B$ savings in 2015. At the end of the first half 2015, 66% of the annual target has already been reached.

Leveraging the momentum from these results and taking into account future cost deflation, the Group is further increasing its Opex reduction target by 50% from 2 B$ to 3 B$ by 2017.

Total says that capital discipline, further opex reduction and growing production will deliver improving cash flows. The Group confirms that organic free cash flow will cover the dividend by 2017 at 60 $/b.

The Group plans to allocate its capital employed 75% to Upstream and 25% to Downstream. The Group also plans to invest Capex of around 500 M$ per year to build profitable businesses in new energies. 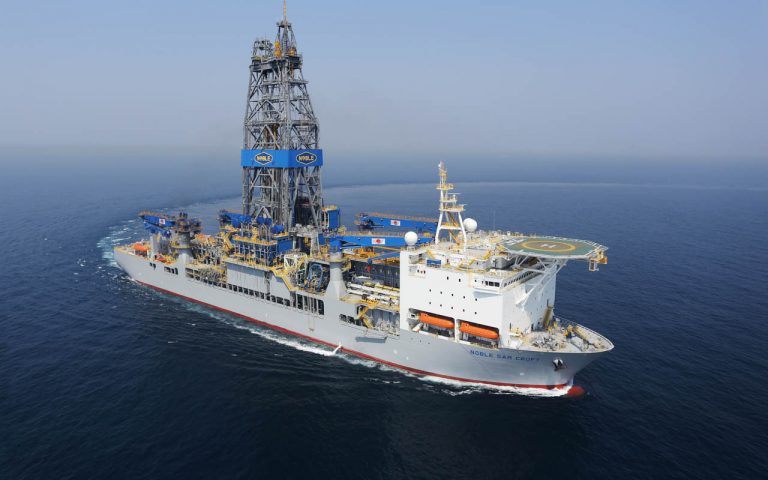